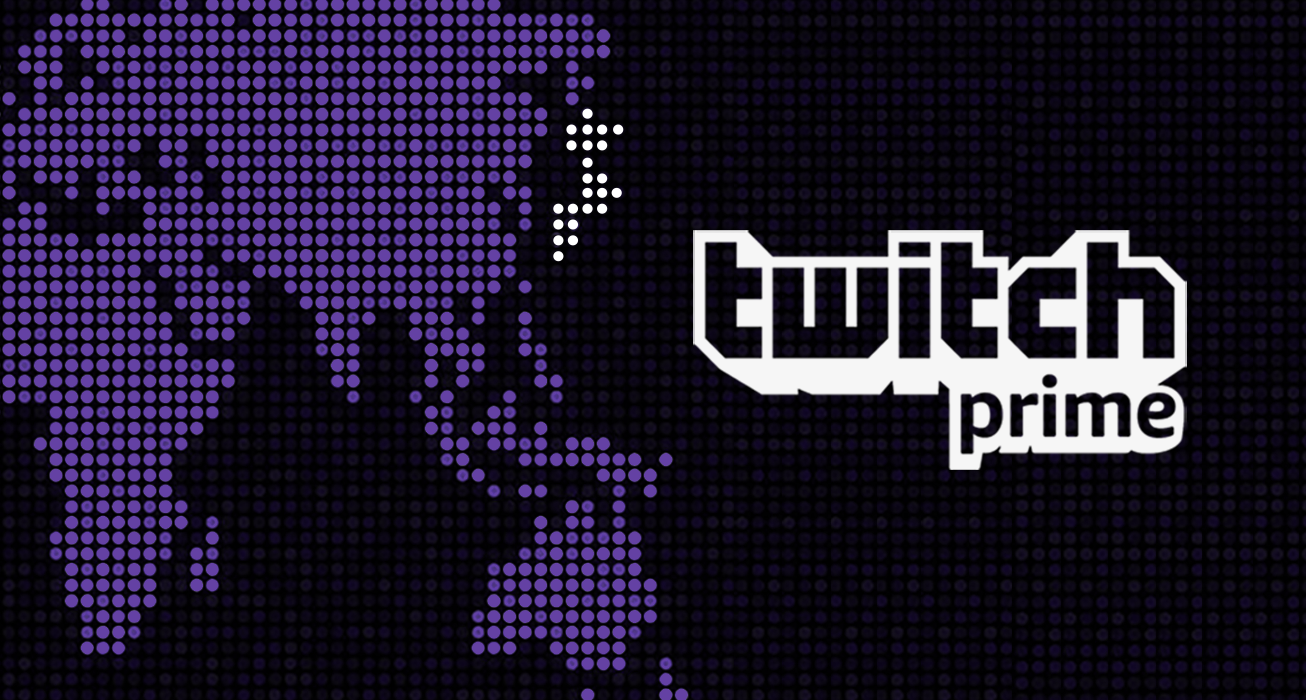 ​
With Amazon Prime Day right around the corner, Twitch is getting in on the action with a whole host of giveaways and events. That includes exclusive in-game goodies for Respawn's popular battle royale shooter, Apex Legends, as well as content for several EA Sports franchises.

Then on July 13, right before Prime Day, Twitch will host celebrity gaming tournaments in London and Las Vegas for both Apex Legends and FIFA 19. Lastly, Twitch will celebrate Prime Day itself on July 15-16 with "Twitch Sells Out," a television-shopping-channel-style show featuring top streamers hawking gaming products that are on sale at Amazon. Although watching the E-Sporting events and shopping show will be free, snagging the goodies and the Prime Day deals will require an Amazon Prime subscription. Check out the details below.

On July 3, all Prime members will be rewarded with an exclusive Legend skin and weapon skin for Apex Legends. Then throughout July and August, they will get three more Apex Legends skins, along with EA Sports content that has not yet been specified. As with other gaming subscriptions such as PS Plus or Xbox Live Gold, Twitch Prime also gives away free monthly PC games to subscribers, as an added bonus.

Meanwhile, over in Las Vegas, musicians and other celebrities will go head-to-head in Apex Legends, including Producer Murda Beatz and DJ Dillon Francis. For that tournament, Twitch promises that subscribers in Vegas will have the opportunity to actually jump into the game and directly compete against the celebrity players.

On Prime Day itself (which is now two days), Twitch will host two twelve-hour streams from 10:00 AM PT to 10:00 PM PT in which top streamers will sell gaming products and accessories which are on sale for Prime Day, in the style of television shopping channels, as a funny fusion of old and new media. The full roster of streamer hosts will be revealed on July 10. Twitch also promises to pepper the streams with previously-unseen demos and gameplay footage from anticipated upcoming titles. Co-streaming will be enabled for the entirety of both streams, allowing for any streamers to get in on that juicy affiliate revenue with the Blacksmith extension.