Freddy Krueger’s is Coming to Dead by Daylight 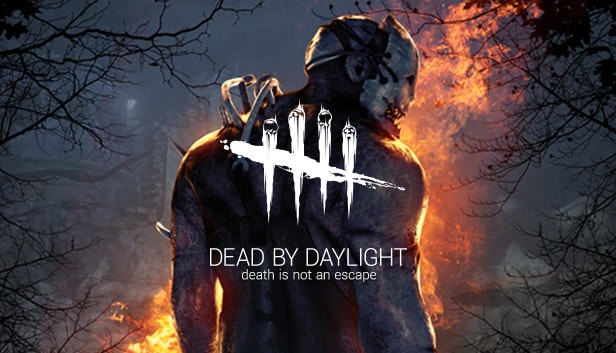 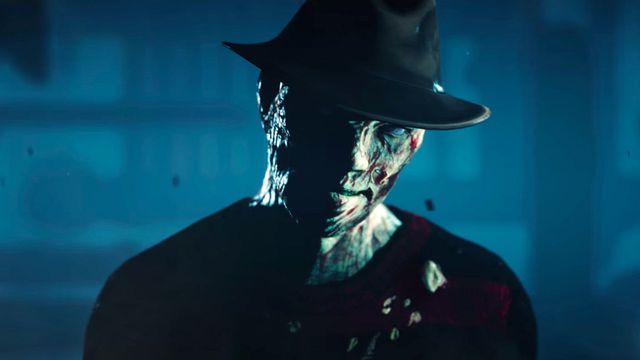 A Nightmare on Elm Street chapter drops this week

Multiplayer horror game Dead by Daylight is getting another movie horror icon, just in time for Halloween. A Nightmare on Elm Street’s Freddy Krueger is coming to the game later this week.

A new chapter based on A Nightmare on Elm Street will be released for Dead by Daylight on Thursday, Oct. 26. Details on the update are thin, but according to the announcement video’s official description, Freddy “will instill fear in you, and it doesn’t matter if you’re awake or asleep. He and his claw clad hand will find you so keep running.”

Freddy will join a pair of other cinematic serial killers, The Texas Chainsaw Massacre’s Leatherface and Halloween’s Michael Myers, as one of Dead by Daylight’s licensed playable characters. The four-versus-one game also has its share of original killers, including the Hag, the Huntress, the Wraith and the Hillbilly.

Pricing for Freddy and the A Nightmare on Elm Street chapter hasn’t been announced, though add-on chapters typically cost between $6.99 and $7.99, depending on platform.

Dead by Daylight is available for PlayStation 4, Windows PC and Xbox One.