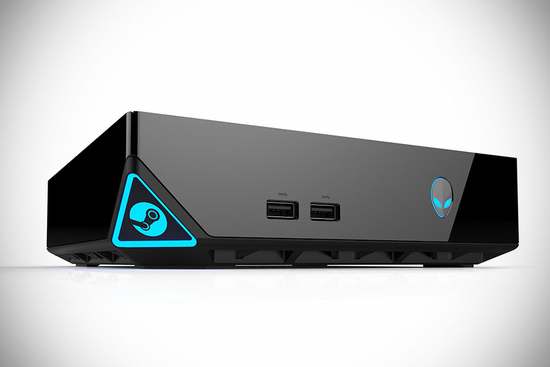 With the recent launch of the Steam Machine, Valve is attempting to deliver the highest quality of gaming in a single device. To some this seems like a cheaper alternative to investing in a top-of-the-line PC build. But to many PC gamers across the world, it simply seems meager in comparison to their own personal gaming PC. Indeed they could be correct, because Valve’s effort has certainly not gone without its fair share of complications.

Amidst all of the speculation, the folks over at Ars Technica decided to give the Steam Machine a chance to show its potential with a benchmark analysis that compared the performance of SteamOS with Windows 10. Unfortunately for the Linux-based Steam Machine, the results turned out to be pretty mediocre in terms of frame rate and overall performance. Windows 10 came out victorious on this matter when they utilized the tool Geekbench 3 and ran the test on the same PC with a dual-boot setup. SteamOS was “within the same order of power magnitude,” but was still not matching up to the strong functionality of Windows 10.


​
When it came to the true test of gaming standards, they tried to find games that were graphically demanding, but also titles that were ported to run on Linux. Some of the newer games that have just released this month have not been ported to Linux, so they had to settle on last year’s Middle-Earth: Shadow of Mordor and Metro: Last Light Redux; two graphically intensive 3D games that have benchmarking tools and a variety of quality sliders built-in. Running each test three times and taking the median number to ensure its individual reliability, they set out to show how the OS change affected playability. As you can see in the album above, the charts show quite a drastic difference in both games’ frame rate when operating on Windows 10 compared to SteamOS. Depending on the settings, SteamOS showed anywhere from 21 to 58 percent fewer frames per second. When they decided to run Shadow of Mordor on Ultra settings and HD resolution, SteamOS was only able to muster an inferior 14.6 fps compared to the playable 34.5 fps average that was put out by Windows.

Assuming that the developers of these two titles were unable to dish out peak performance for the OpenGL and Linux system that is quite unfamiliar to gaming devs, Ars Technica determined that the games developed by the company which created the SteamOS should have no problem pumping out maximum performance. However, they were incorrect on this hypothesis. When testing a few Valve titles that don’t exactly have very graphically demanding gameplay such as Portal and Team Fortress 2, their tests still showed a dramatic drop in frame rate. Left 4 Dead 2 turned out to be the only Valve game that was able to generate comparable performance between the two operating systems.

Granting all these details, simply running a few trials with only a handful of games is not an extremely thorough test run. Although, it has still proved to be a very important assessment of the Steam Machine’s capabilities. For now, it seems that the Steam Machine may not be the way to go when deciding to purchase a new gaming device. Moreover, Valve may want to take a step back and perform further optimization if they want their all-in-one device to be successful in the future.

Credit to Jacob Frye for the topic!