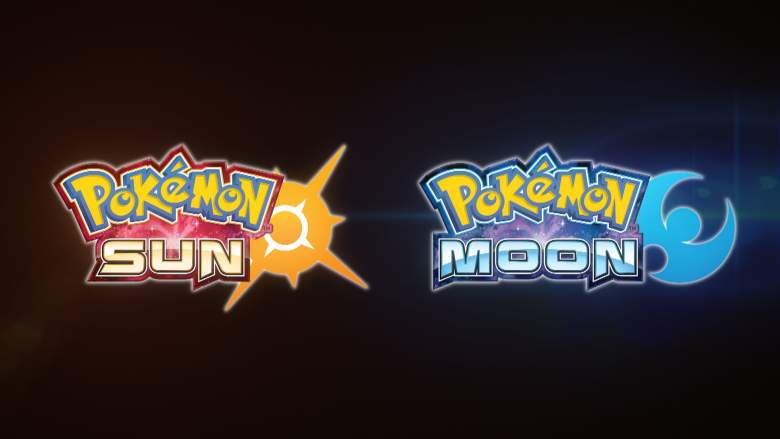 ​
Nintendo is giving away another set of free items for Pokemon Sun and Moon. This time, players can snag four rare Mega Stones using a special Mystery Gift password.

With this code, players can get their hands on Mega Stones for Tyranitar, Abomasnow, Manectric, and Aggron. Those who participated in May's International Challenge may have already received the former three stones, but this marks the first time that Aggron's is obtainable in the seventh generation titles. All four Pokemon are especially powerful when they Mega Evolve, so you won't want to miss your chance to get these items.

To receive the Mega Stones, select Mystery Gift from the games' menu screen and choose to receive your gift "via Code/Password." When prompted, input the code "SABLEVOLANT," then pick the items up from the deliveryman inside any of the games' Pokemon Centers. Today's code is universal, allowing players around the world to download the items.

Those aren't the only bonuses Nintendo is distributing for Sun and Moon. Players also still have a chance to add a rare Shiny Tapu Koko to their team. Nintendo is giving the Legendary Pokemon away via Mystery Gift from now until August 14. Tapu Koko cannot be found in the wild in its shiny form, making this the only legitimate way for players to obtain one.

A new pair of seventh generation Pokemon titles dubbed Ultra Sun and Ultra Moon are slated to arrive for 3DS on November 17. The games are set in the same world as the original versions, but they tell an "alternate story" and include some Pokemon that weren't originally obtainable in Alola. Players can pre-order a steelbook dual pack right now from Amazon. The series' second generation titles, Pokemon Gold and Silver, are also releasing on the 3DS Virtual Console this September, and any Pokemon captured in those can be transferred to Sun and Moon using Pokemon Bank.