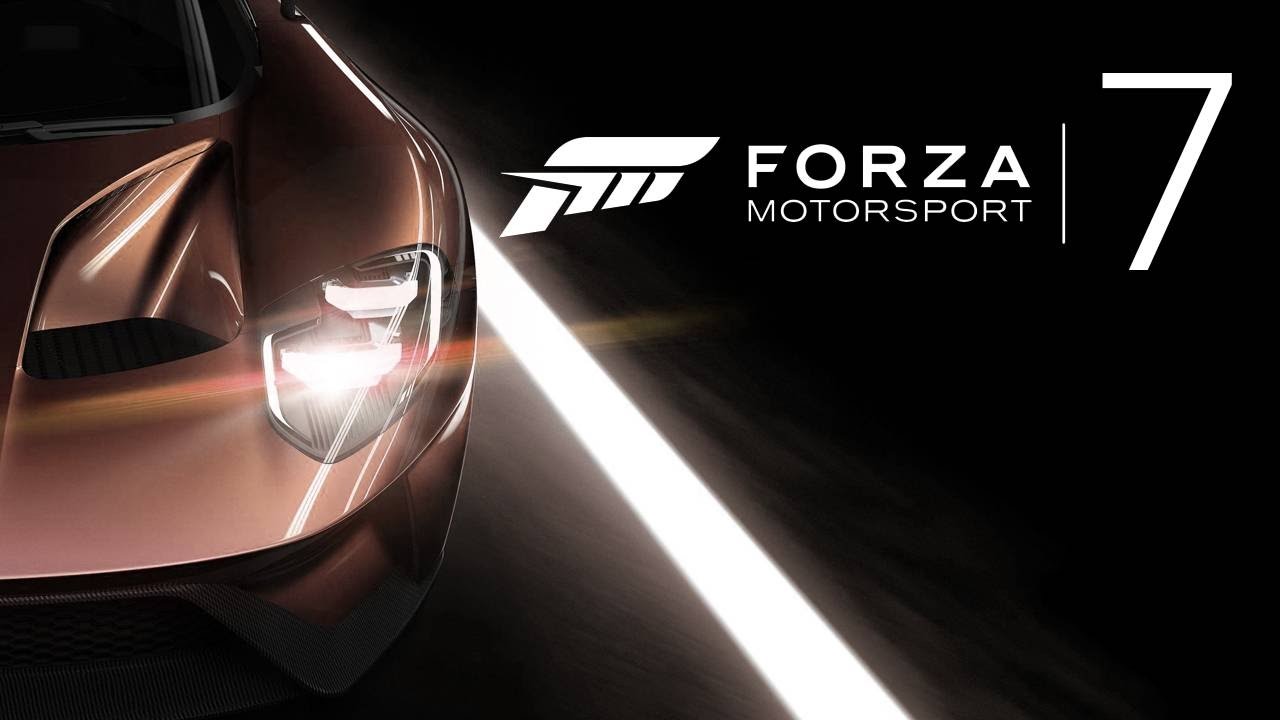 A new update for the just-released Forza Motorsport 7 is out now, making fixes for the Xbox One and PC versions of the racing game. Among other things, this update addresses stability issues on PC and fixes the frame rate counter.

The update also clears out problems related to liveries. Some wouldn't show up in multiplayer and some liveries applied as paint colours only. Additionally, Forza 7 locked up in some situations when canceling liveries; all of those problems should be fixed now.

You can see the full patch notes for the October 3rd update below, as posted on Forza 7's forums.

GameSpot's Miguel Concepcion is currently playing through Forza 7 for review. The full review is coming soon, but for now you can read his early impressions here. A free demo for Forza 7 is currently available on Xbox One and PC.