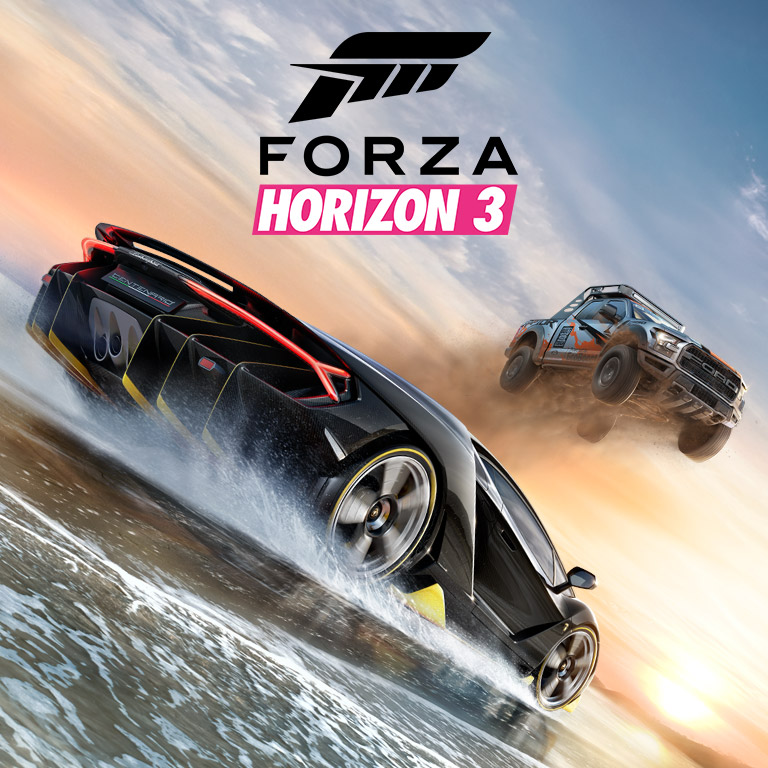 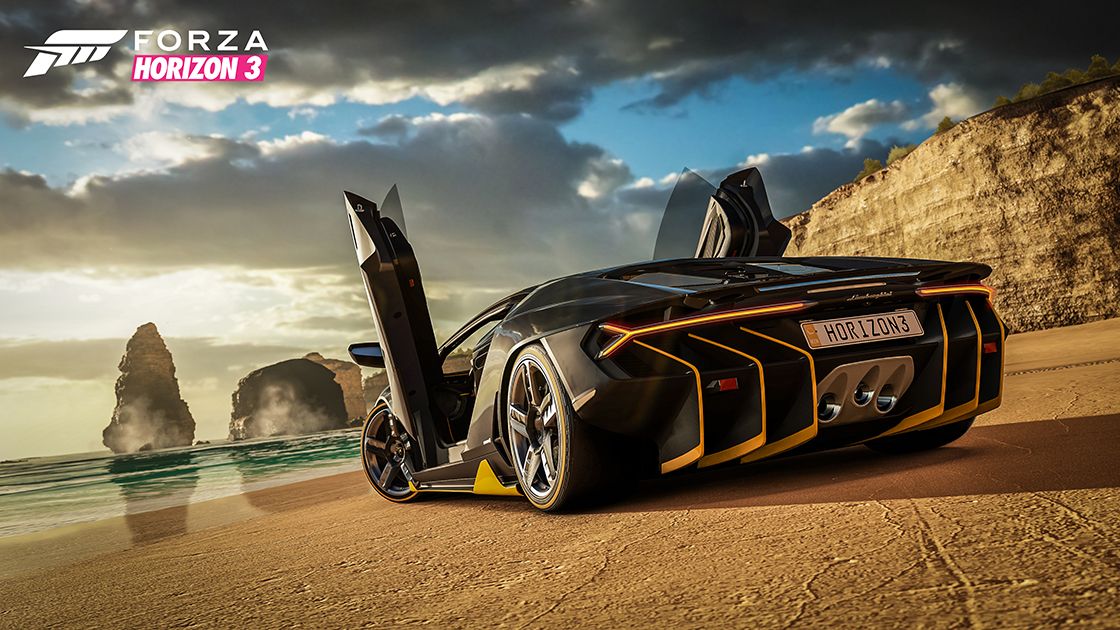 We already knew that Forza Horizon 3 would receive two expansions, the first of which is coming this year. Now, we know a little more, as Microsoft today released a teaser image for the game's first expansion. As you can see, this expansion will have you driving through conditions that are less than ideal, thanks to snow and ice.

Forza Horizon 3 is set in Australia. While you may not associate the country's climate with snow, the nation does indeed receive snowfall and wintry conditions at times. 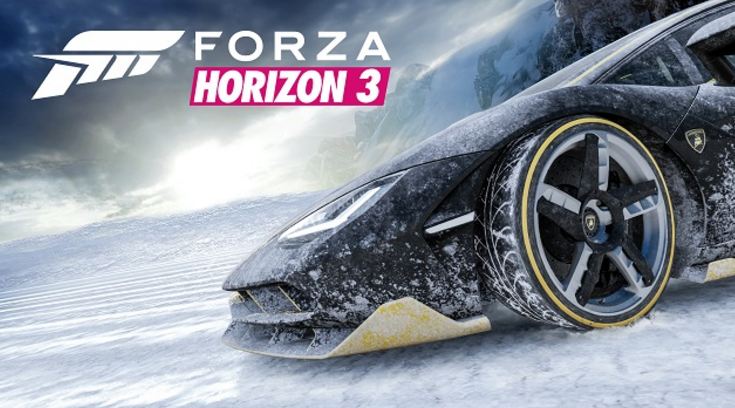 ​
As of yet, the first Forza Horizon 3 expansion does not yet have a title or an official release date, while it's also unclear what it will add; more cars are a safe bet. You can get both Forza Horizon 3 expansions through the game's $35 DLC pass, while people who buy the $100 Ultimate Edition can save $10 on the expansion pass, bringing it down to $25, but only if they buy it before the end of 2016.

Forza Horizon 3's expansions will also be sold on their own, though individual price points have not yet been announced. There is no word whatsoever on what might be the focus of Forza Horizon 3's second expansion.

In other news about Forza Horizon 3, Microsoft today launched the Alpinestars Car Pack, which adds seven new cars to the game. The expansion is included with Forza Horizon 3's Car Pass or can be purchased by itself for $7. Go to the Xbox Wire to see all the cars it comes with.

Lastly, Microsoft announced that Forza Horizon 3 enjoyed the "biggest launch" in the history of the series, though a specific unit sales number was not provided. More than five million people played a Forza game on either Xbox One and Windows 10 PC in September, Microsoft said.