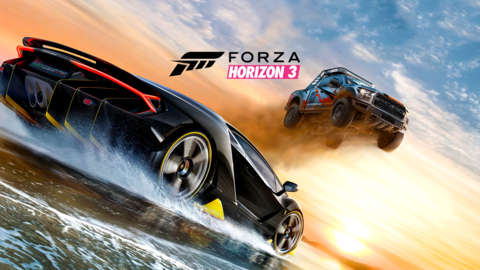 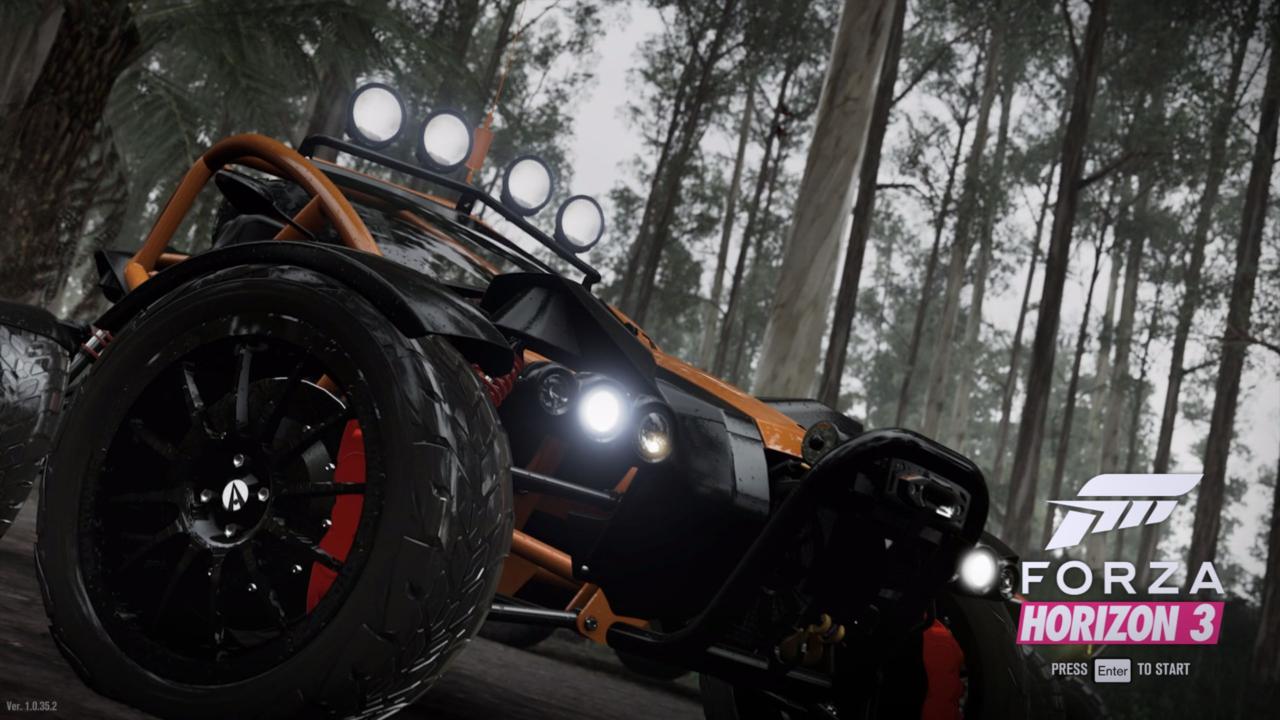 Forza Horizon 3 players on PC should be careful today, as an issue with a new update can corrupt your save file. That's according to the game's developer, Playground Games, which has been tracking the issue throughout the day on its forums. Initially, the problem was simply a matter of being asked to re-download the full game. That's problematic in its own right--the game is over 50 GB, presenting a headache for those with data caps and/or slow download speeds. More concerning is what cropped up later: corrupted save games.

"PC players who completed the download of .37.2 and then started a new game save will have a corrupted saved game," the post states. "Avoid creating a new saved game on .37.2, and only play on .35.2 to avoid this issue. As long as you have an existing save and have not created a new one on .37.2, your saved game will work correctly once the update is available."

The post goes on to say the broken update has been removed. If you're running the .37.2 version of the game, you "should immediately uninstall that version of the game, then re-install." The version ending .35.2 is the one you want to be on. You can see this number in the bottom-left corner of the launch screen, as pictured below.

It's unclear if corrupted PC saves will also impact files on Xbox One; Horizon 3 features cross-save support between the two platforms. In any event, you should double-check your game version even if you haven't opened the Windows Store, as it's possible it was downloaded automatically.