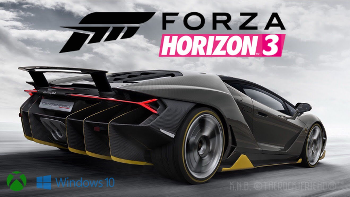 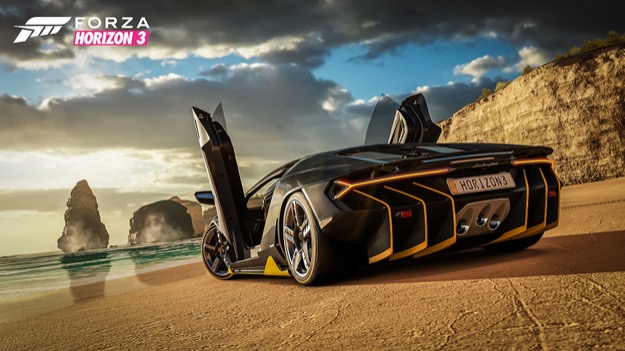 Are you itching to get behind the wheel and burn some rubber? Forza Horizon 3 doesn’t officially launch until next Tuesday (9/27), but if you’re willing to put out $99.99 for the Ultimate Edition, you can race right now.

The Ultimate Edition includes the Car Pass, which is essentially a season pass for race cars. You’ll get six monthly packs of seven cars each, ready to race. The Ultimate Edition also grants you access to the Forza Horizon 3 VIP club, which unlocks a further five exotic cars and access to some exclusive online events. Finally, you’ll get the Motorsport All-Stars pack, which includes 10 more of “the hottest modern race cars”.

Forza Horizon 3 is the first game to support HDR output on the Xbox One S. You’ll need one of those lovely 4K HDR-capable TVs to enjoy the advanced rendering, but Microsoft has put together a page to make sure you get the most for your money. (Note that we're only talking about HDR output, not full 4K rendering.)

Speaking of money, buying all the items in the Ultimate Edition would run you $120. That means the Ultimate Edition could be considered a $20 discount. And you get to race early. Is that enough motivation to get you racing over the weekend? Let us know in the comments.