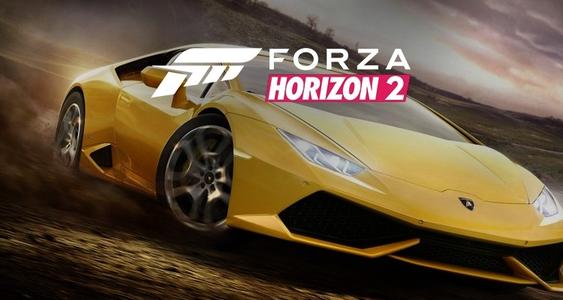 ​
The newly-released open-world racing game Forza Horizon 2 has recently been a great topic of discussion. It was released on September 30th and has gained great reviews from critics and has had a great response from the community so far. Yesterday, Forza Horizon 2 received its first DLC pack on the Xbox One containing 6 cars but today we learn that Turn 10 Studios, one of the development studios responsible for Forza Horizon 2, have confirmed that there will be no DLC released for the Xbox 360 version of Forza Horizon 2.

Forza Horizon 2 was launched on September 30th in North America and on October 2nd and October 3rd in Australia and Europe. Many fans highly anticipated the launch of this sequel and many were not disappointed. Over the course of the original Forza Horizon’s lifespan, it received around roughly 12 DLC packs which all contained a handful of extra cars. This allowed for the games lifespan to increase since gamers did not find themselves bored because there were always a few cars which they haven't tried out and mastered. The lack of DLC on the Xbox 360 edition is certainly a surprise to some players who feel neglected by the developers for not switching over to the Xbox One earlier. 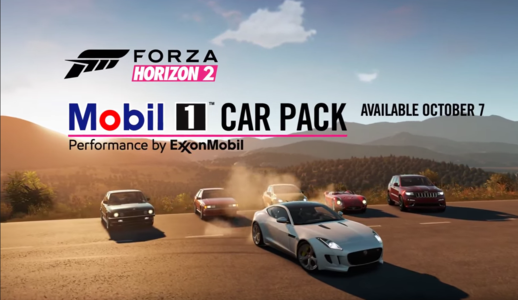 What do you think of this announcement? Do you think it was a wise marketing plan on the developer’s part to have no DLC for the Xbox 360? How do you feel about this if you own Forza Horizon 2 on the Xbox 360? Leave your thoughts down below.