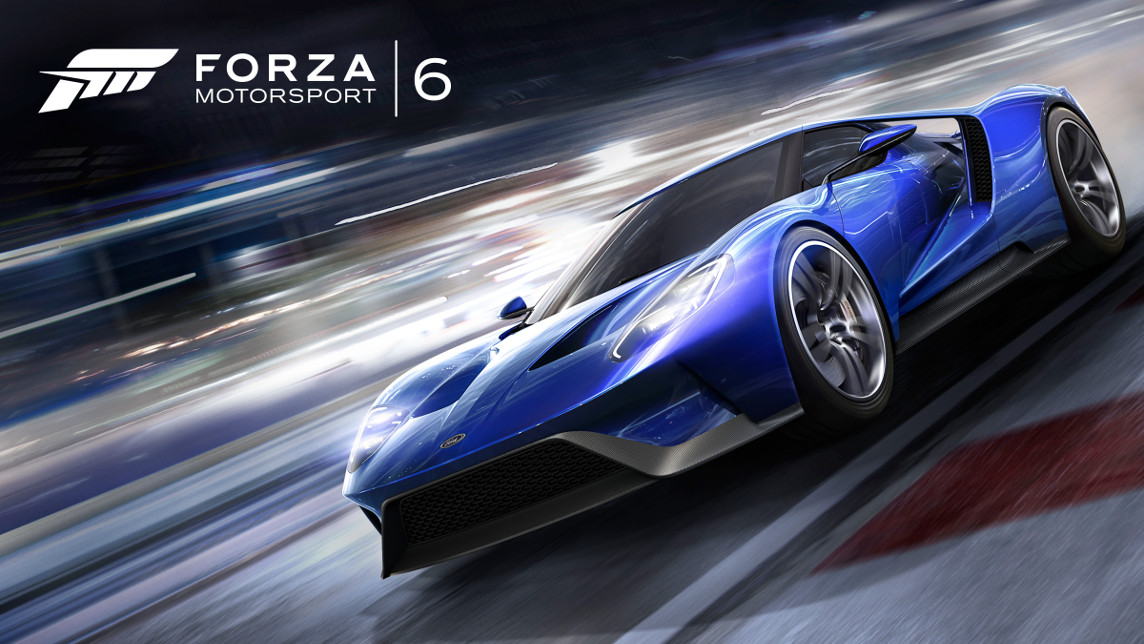 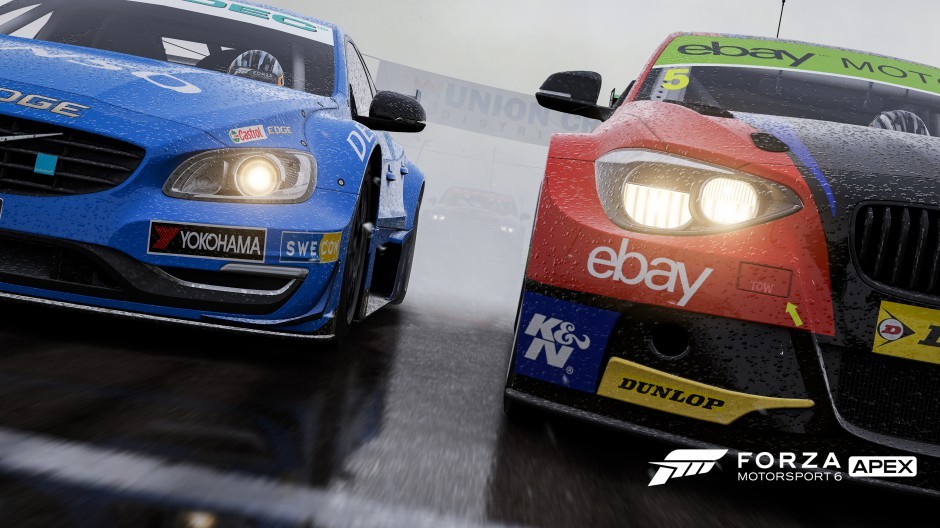 ​
Forza Horizon 3 launched on PC in September, but that doesn't mean developer Turn 10 Studios has forgotten about its free-to-play racing game, Forza Motorsport 6: Apex. The game's latest update launched its in-game marketplace, introducing some new content packs in the process.

Microsoft announced on the Xbox website today that three new content packs are now available, in addition to a Premium edition that bundles them into one package for $17. The Power to Weight Car Pack and Hyper Endurance Car Pack contain seven cars each. The two car packs cost $7 each. You can see the list of all the new cars in the lists further down the article.

The third pack, which is also $7, features the legendary German track Nurburgring. It includes the Nordschleife, technical GP circuit, and the combined full circuit, playable in day, night, and wet conditions.

Apex left its beta phase in early September, adding support for a number of racing wheels. If you're wondering whether your rig can handle the game, you can check out the system requirements here.