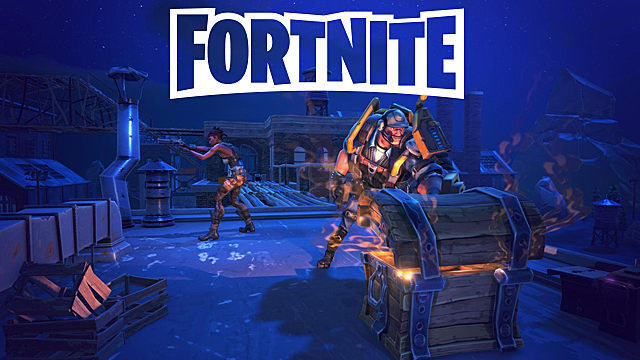 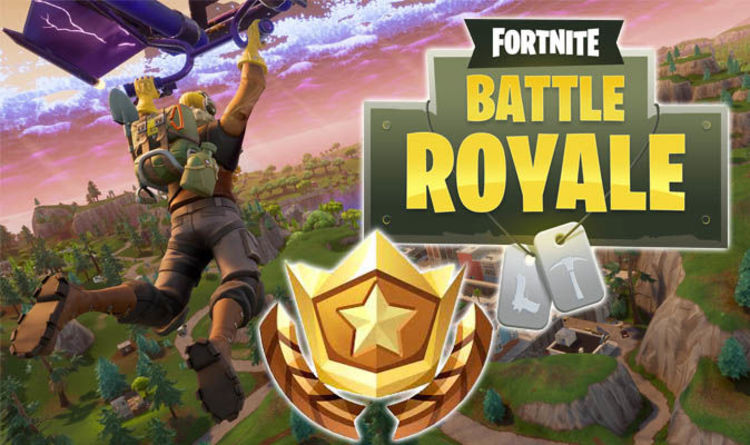 Fortnite: Battle Royale players once again have a lineup of new objectives to complete. Epic Games has released the Week 5 challenges for Battle Pass owners, offering a new way to obtain some experience and Battle Stars on PC, PS4, and Xbox One.

Many of the objectives this week are fairly straightforward; they include searching chests in Moisty Mire and using the bush item. Two of the Hard-difficulty challenges are equally straightforward: get three eliminations with a pistol and defeat three enemies in Tilted Towers. Players are also tasked with dealing 200 damage to opponents with a pickaxe. While you can certainly swing away at an enemy, this counts damage dealt with those who have been downed. In other words, completely finish off two people who are in a DBNO state using the pickaxe, and this is easily completed.

There are two other objectives that may require some guidance. The first asks you to visit three gas stations--but the catch is this has to be done in a single match (meaning you should avoid attempting it in Blitz mode). Reddit user __Kaneda__ has published a map highlighting the various gas stations you'll find around the island. Most of these are found in named locations, but some are in smaller areas. Pick any three, run by them during one match, and you'll earn five Battle Stars.

The other more complex challenge is labelled as Hard, meaning you'll receive 10 Battle Stars. It tells you to "follow the treasure map found in Anarchy Acres." The map points you to a location just southwest of Junk Junction, near the western edge of the map. As with past versions of this challenge, you don't actually need to hunt down the treasure map first; if you know where to go, you can simply head right to that point. You can have a look at this map from Reddit user ThePuffyPenguin.

As always, despite being weekly challenges, you have until the end of Season 3 to complete these objectives (see them all below). That's also true for the previous four weeks, as well as the set of freebie challenges that are available even to non-Battle Pass owners.

Aside from simply giving you some focused objectives, completing these challenges allows you to more quickly rank up your Battle Pass. This, in turn, unlocks a variety of cosmetics, XP boosts, and other things that don't directly impact gameplay. You can see everything there is to be earned in our Season 3 Battle Pass gallery.