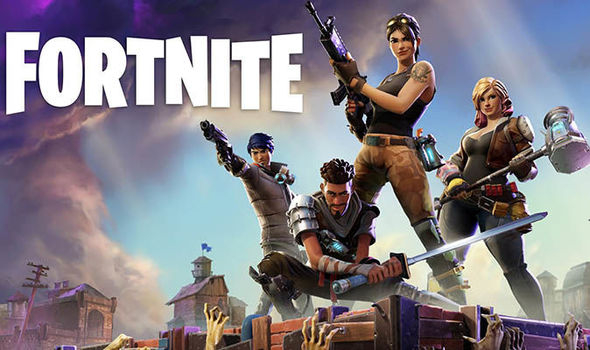 After a period of downtime, Fortnite's servers are back online, bringing a new update to the game on PS4, Xbox One, and PC. Update 3.1.0 brings a new point of interest to Battle Royale, as well as a new gun, the hunting rifle. Save the World, meanwhile, expands with a new weapon of its own: the Dragonfire auto-shotgun.

The new point of interest is called Lucky Landing, located on the southern edge of the island, and you can take a look at it below. Elsewhere the drop rates of various guns have been adjusted: you're 20% less likely to find a common burst assault rifle, for example, but 150% more likely to find a rare one than before. Some loot drops have been tweaked too; fewer chests will appear in Snobby Shores, Tilted Towers, and Industrial Plot from now on.

This patch was supposed to see the introduction of jetpacks, but those have been delayed to an unknown date due to a design issue that developer Epic discovered very late on. See everything that was included in the new update in the patch notes below, via Epic.