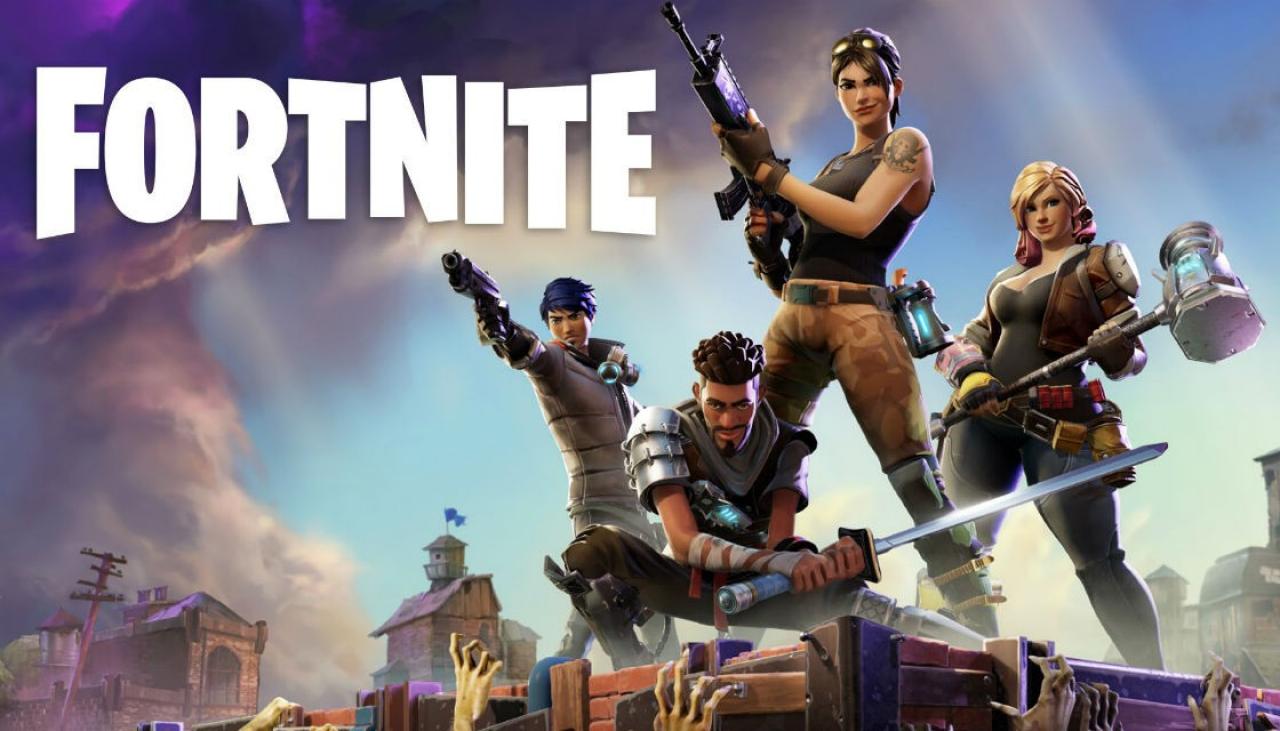 Epic Games' Fortnite: Battle Royale continues to change week-by-week, and now the game has changed again with the release of its latest patch. Update 4.5 adds the Playground LTM (limited-time mode), Dual Pistols, and more to PS4, Xbox One, PC, Nintendo Switch, and mobile.​
Epic says Playground is a "low-pressure environment where friends can let their creativity run wild." It acts as a private server of sorts, and allows you and up to three friends to mess around and practise strategies in the Battle Royale world without the risk of other players killing you. The storm will still close in, but not for 55 minutes after you drop into the world. There's also lots more loot and ammo available than in a standard Battle Royale match.

Another LTM, Final Fight: Teams of 12, has also been added. As you might expect, this pits teams of 12 players each against each other in Battle Royale's Final Fight variant, in which storm circles stop closing in part-way through matches. After they stop compressing the game area, a countdown will begin, and the team with the most players left at the end of the timer wins.

Update 4.5 adds a new weapon to Battle Royale and changes a bunch more. Dual Pistols, which deal 41-43 base damage, give you "two times the fun and firepower" with their introduction. The pair both shoot medium ammo with one pull of the trigger, and can be found in floor loot, chests, and supply drops in Epic and Legendary variants.

Grenade Launchers are temporarily called Fireworks Launchers, as they will shoot out firework explosions rather than standard ones while Epic Games celebrates summer. Shotguns, meanwhile, have had the amount of damage dealt to structures significantly reduced, and SMGs have seen their accuracy and damage tweaked. Finally, map markers will now give you visual indicators of teammates' highlighted areas of interest. Read the full patch notes below, via Epic Games, for the full details.

In addition to releasing the latest patch, Epic has announced Fortnite's Season 5 of challenges will begin on July 12. The company also reintroduced Shopping Carts to Fortnite just recently, after they were removed due to a bug. For more on the hit multiplayer game, check out our guide for Fortnite's Season 4, Week 8 challenges.


Playground is a low-pressure environment where friends can let their creativity run wild. Build massive structures. Practice with the weapons and items. Fight against your friends. Have fun!


Make it to the final circle and then fight for the Victory Royale!