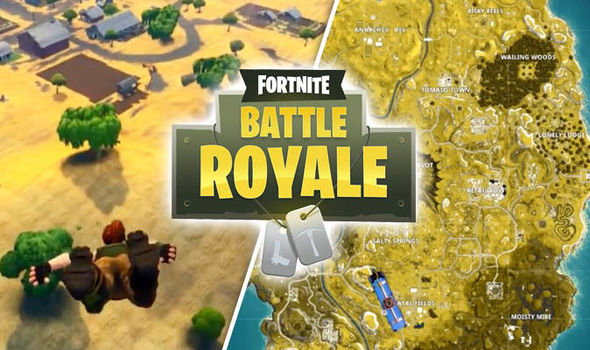 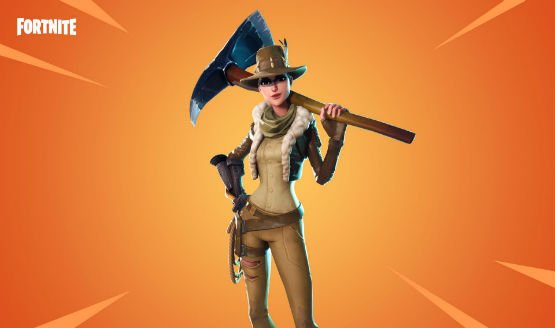 Epic Games has released a new update for Fortnite on PS4, Xbox One, PC, Nintendo Switch, iOS, and Android, and it's a pretty big one. Update 6.30 adds a new weapon, the Dynamite stick, as well as a new LTM named Wild West. In addition, the patch adds a new Ghost Pistol weapon for Save the World.

Wild West, as the name suggests, restricts the weapon and item selection to those that might be used by cowboys and cowgirls. That means you can use the Hunting Rifle, Pump Shotgun, Double Barrel Shotgun, Six Shooter, and Minigun only. Dynamite, the new throwable, is usable in the mode, except Epic says it has temporarily disabled the item while it investigates "an increase in client crashes."

Assuming Dynamite returns to action soon, it appears to be a formidable new tool. It deals 70 damage to players and 800 to structures and is only available in uncommon rarity. It can be found in stacks of three from floor loot, chests, Vending Machines, Supply Llamas, and Supply Drops.

Update 6.30's final new significant addition is the Ghost Pistol, a Save the World-exclusive weapon that can shoot through structures. Take a look at all the details and more in the patch notes below, via Epic.

Fight for the Victory Royale using a limited set of weapons and items such as Hunting Rifles, Shotguns and Dynamite.