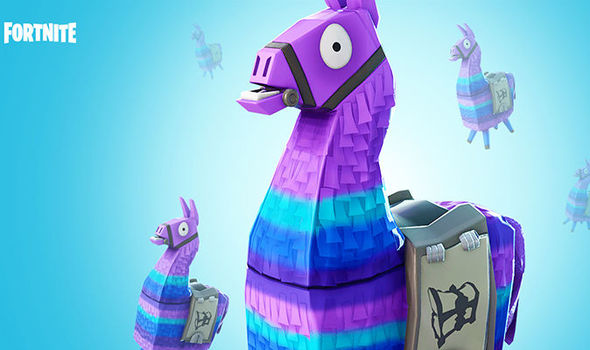 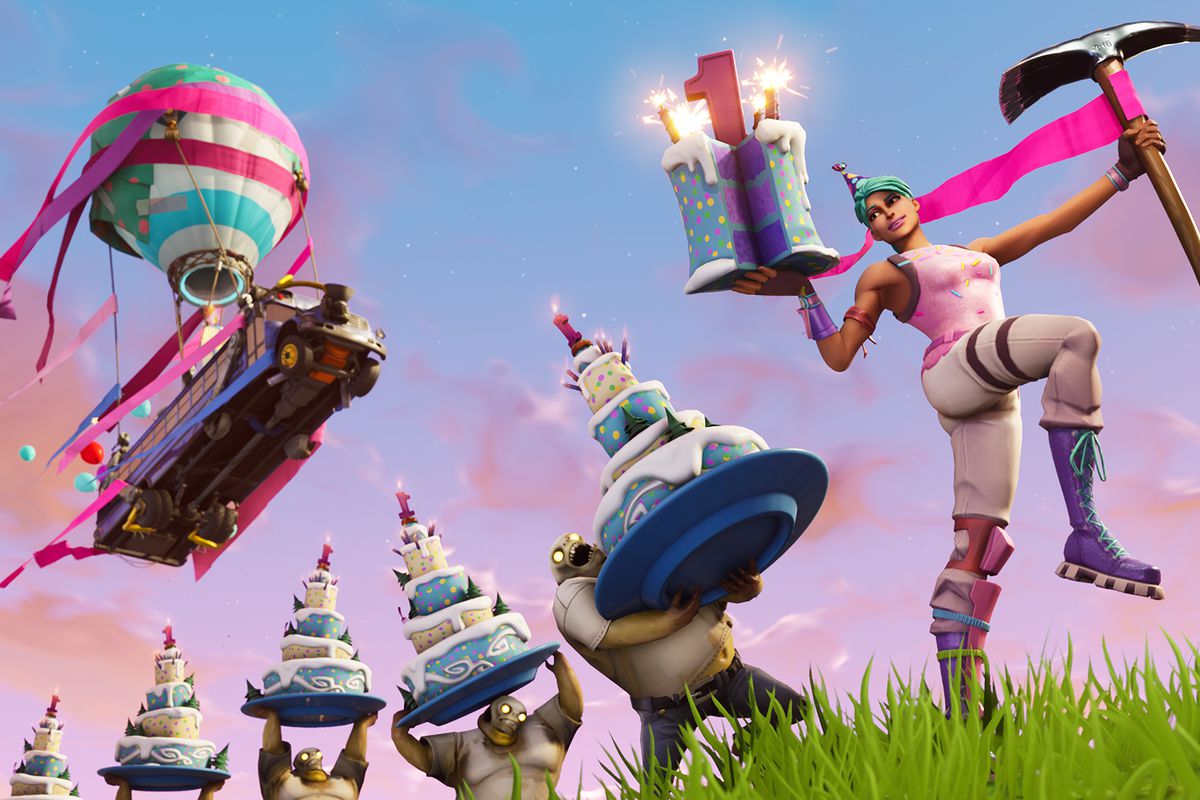 Ahead of the launch of Fornite's 5.10 update, developer Epic Games has released the patch notes detailing all the additions and changes coming to the game's Battle Royale and Save the World modes. The main attraction in the new Fortnite update is the birthday celebration event, during which players will be able to find birthday cake around the island and earn special cosmetics by completing challenges and quests.

Beyond that, the patch also preps the game for the return of Playground LTM, which will be playable again from July 25. This time, however, it will include team select options and the ability to drive ATK vehicle. Epic has also promised there will be "lots more loot," though it didn't provide any specific examples.

Fortnite update V5.10 also adds the Compact SMG to the Battle Royale mode. "Unwrap the newest weapon in Battle Royale. Engage in close quarters combat with the high capacity, fast firing Compact SMG," the description reads. As you might expect from an SMG, the gun is incredibly useful for catching enemy players off guard and dishing out deadly damage up close.

In Save the World, meanwhile, players can now head to the desert of Canny Valley, where they'll be able to explore Thunder Route 99. "Immerse yourself in the story, uncover its secrets, and explore the new Arid Biome with your friends," Epic says. Take a look at the full Fortnite: Battle Royale update 5.10 patch notes below, courtesy of Epic Games.