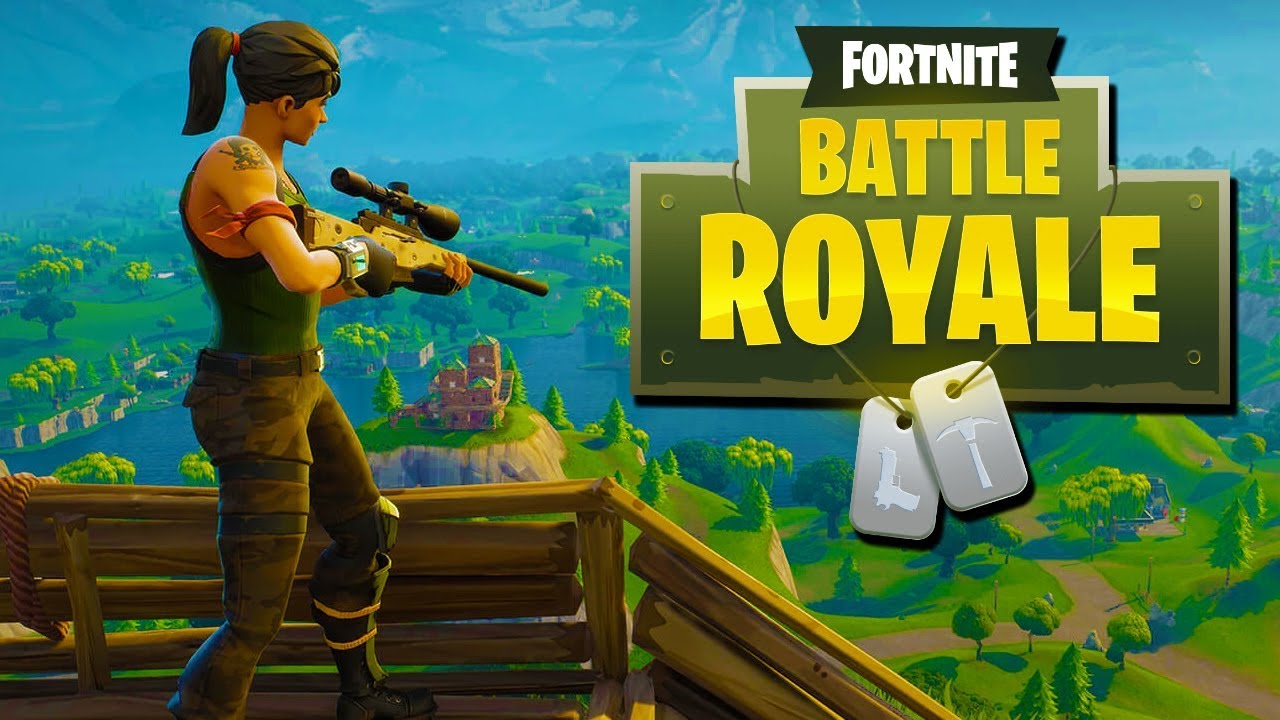 The next update for Fortnite may have been delayed, but that doesn't mean we have no idea of what to expect from it. Epic Games has released the full patch notes for update 2.4.0, and they're headlined by the addition of a new gun to Battle Royale: the minigun.

As detailed on Fortnite's website, the minigun is a new weapon type that you'll be able to find in both chests and supply drops. It fires "almost" as quickly as the existing SMG and uses Light ammo. Epic didn't specify what makes it worthwhile, but it seems safe to assume you'll be able to fire it for longer without reloading than other weapons. It's one of two weapon changes to Battle Royale in this update, the other being a reduction to drop chances for Epic and Legendary versions of the suppressed pistol.

For those playing on consoles, 2.4.0 introduces an option to enable or disable to the auto-run feature. This was added in update 2.3.0 and allows you to toggle on auto-run by double-clicking the left stick. If you'd prefer that wasn't possible, you can get rid of the option entirely with the new patch installed.

The remainder of the Battle Royale changes come primarily in the form of bug fixes and other improvements. There's now a spectator count shown in the HUD (which you can disable if you'd rather not know), and the newly added Chug Jug's animation has been fixed. Epic also highlighted a few known issues that remain in the game, including chests sometimes having no loot, being unable to equip the first weapon you acquire, and the Pause menu being inaccessible when you are downed while in Build mode.

Save the World mode also sees a variety of additions and improvements. The Cozy Campfire, added previously to Battle Royale, makes its debut here; it heals nearby allied players and Defenders. The Hero Squad, Survivor Squads, and Armory screens all have more options now through context-sensitive menus, and two new types of Expeditions have been added. Trap Runs let you amass a variety of traps, while People Runs let you collect a "small amount" of the People resource.

As reported previously, Epic has delayed the release of update 2.4.0 on PC, PS4, and Xbox One. This was done to "further improve stability and hammer out some remaining bugs." There's not yet a timetable for when it will roll out, but this perhaps not coincidentally comes after a recent update's release resulted in some extended server downtime. To make up for that, Epic will provide Fortnite players with some freebies after 2.4.0 is released.