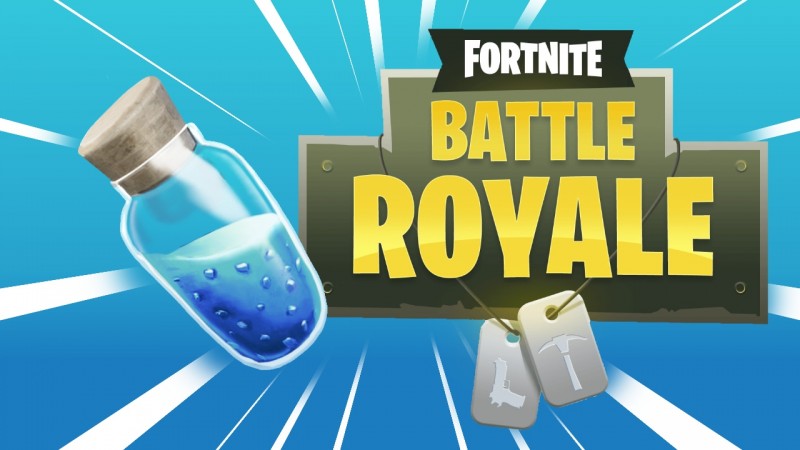 Earlier this month, Fortnite developer Epic shared a series of teaser images leading up to the start of Season 7, each of which featured a new element that was being added to the battle royale game. The studio has already introduced the biplane, zip lines, and the Ice King skin at the start of the season, and now the last of the teased items--snowboards--are finally on the way as well.

Fortnite's in-game News feed is teasing that a new snowboard-like vehicle called the Driftboard is "coming soon," presumably as part of this week's update. According to the accompanying description, the Driftboard is a single-rider vehicle that will allow players to "boost past [their] competition." You can take a look at it below.

The official Fortnite Twitter account also teased the arrival of the new Driftboard, tweeting out a snowboard emoji. Epic hasn't confirmed when the vehicle will be available in the game, although the developer typically releases a new update for Fortnite every Tuesday, which should remain the case this week barring any unanticipated delays.

​
We're entering Week 3 of Season 7, and already this season has introduced some big changes to Fortnite. Along with the aforementioned ziplines and the biplane vehicle, Epic added a new arctic region to the game's map. There is also a slew of new skins, emotes, and other new cosmetics to unlock as part of the Season 7 Battle Pass rewards.

Most notably, last week saw the arrival of the Infinity Blade, a new Mythic sword and Fortnite's first melee weapon. Much like the Infinity Gauntlet from the limited-time Thanos mode earlier this year, only one Infinity Blade would spawn per match and would grant its holder an immense power boost--so much so that it wreaked havoc on the game's balance. As a result, Epic has since removed the Infinity Blade and said it will be "re-evaluating [its] approach to Mythic items."