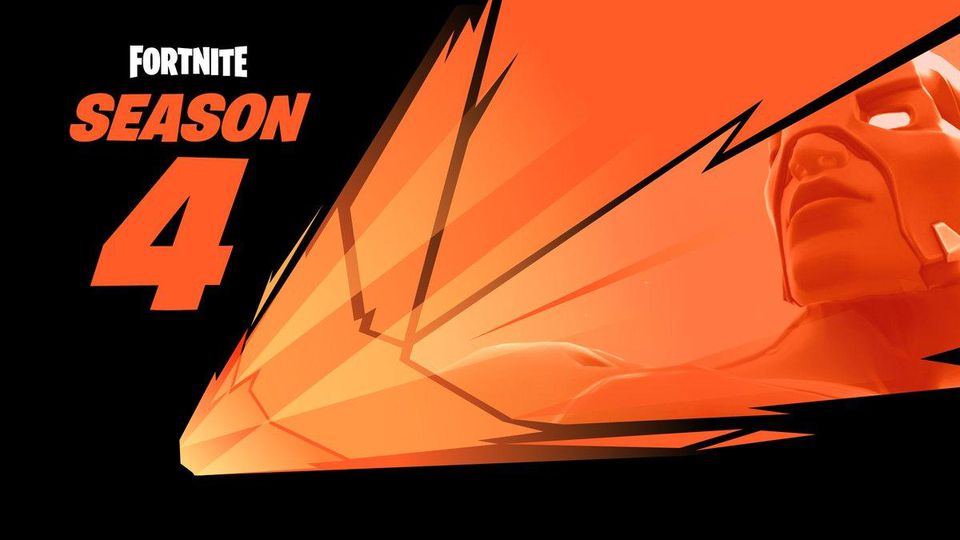 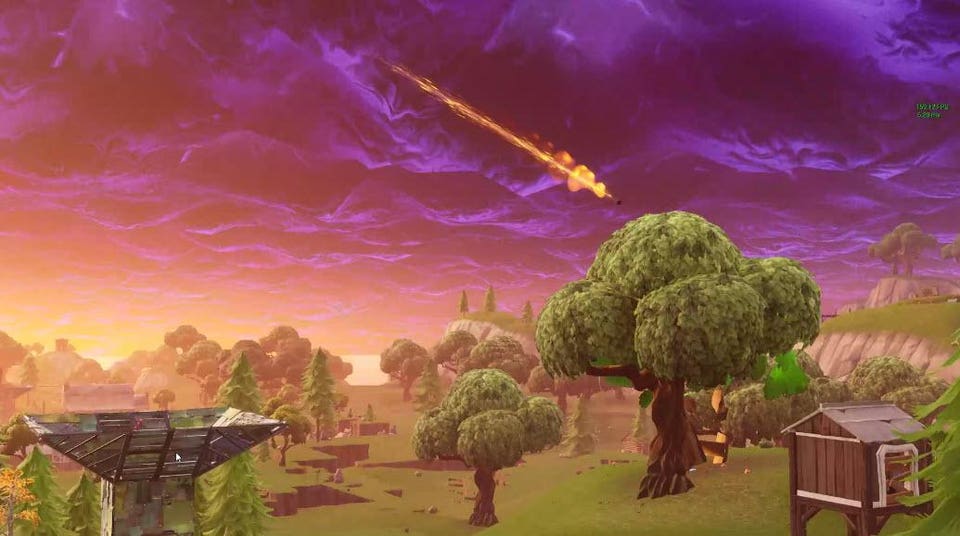 Season 3 of Fortnite: Battle Royale wraps up this week, and it'll be followed immediately after by the start of Season 4. Epic Games has teased that it might be superhero-themed and tied to the ongoing meteor happenings, but it appears to be finally set to reveal the full details on Tuesday, May 1, alongside its launch.

Recent days have seen Epic continue to update a single piece of Season 4 artwork to feature additional superhero-looking characters. There are now a total of four who we've gotten a look at, while a newer piece of art (below) showcases the silhouettes of all four. Like Epic's other teases, it features the words "brace for impact," and the image suggests the long-awaited meteor crash will happen and bring with it these characters.

​
Small meteors recently began to hit the island, although nothing of any significance has come of that yet. It looks as if the big meteor was meant as a setup for Season 4, which is expected to bring another Battle Pass, complete with weekly challenges and new skins and other cosmetic rewards.

Epic still has provided very little official information about what to expect from Season 4, including what the Battle Pass will cost. Prior ones have only been purchasable for 950 V-Bucks, a premium in-game currency. Plans to sell Season 3's Battle Pass directly for real-world money were scrapped just before it debuted. That was viewed as less than ideal because it meant you could have to purchase more V-Bucks than are needed for the Battle Pass. On the bright side, you could use the small number of V-Bucks that can be earned by playing to put toward the Battle Pass's cost.

With Tuesday marking the end of Season 3, that makes this your last opportunity to complete Season 3's weekly challenges. If you own the Battle Pass, you'll want to crank out as many as you can to earn this season's rewards while they're still available.