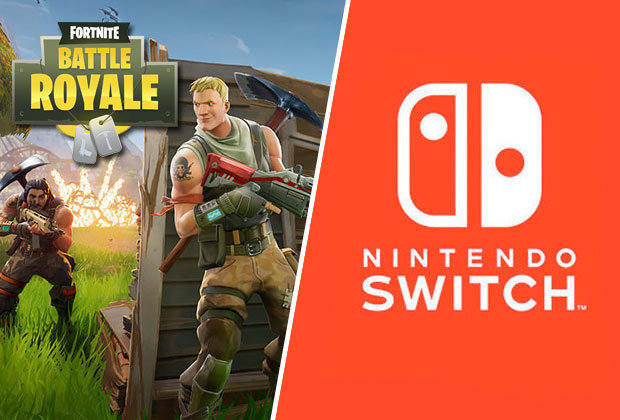 It appears a version of Fortnite may be headed to Nintendo Switch. The game is already available for PS4, Xbox One, PC, and iOS (with an Android version coming this summer), and now it's been rated for Switch by the Korean Game Rating and Administration Committee (GRAC).

In addition to the Korean rating, both Eurogamer and Kotaku say they have heard the Switch port of Fortnite is real. The rating was published today, June 1, though this doesn't necessarily mean the port will launch imminently. An Epic Games representative told GameSpot the publisher had no comment to make regarding the rumors.

It's not clear as yet whether the port will include Save the World, Battle Royale, or both. However, with E3 just around the corner, we may hear more soon: we already know the game will have a booth at the show where you can play Fortnite and win "exclusive prizes."