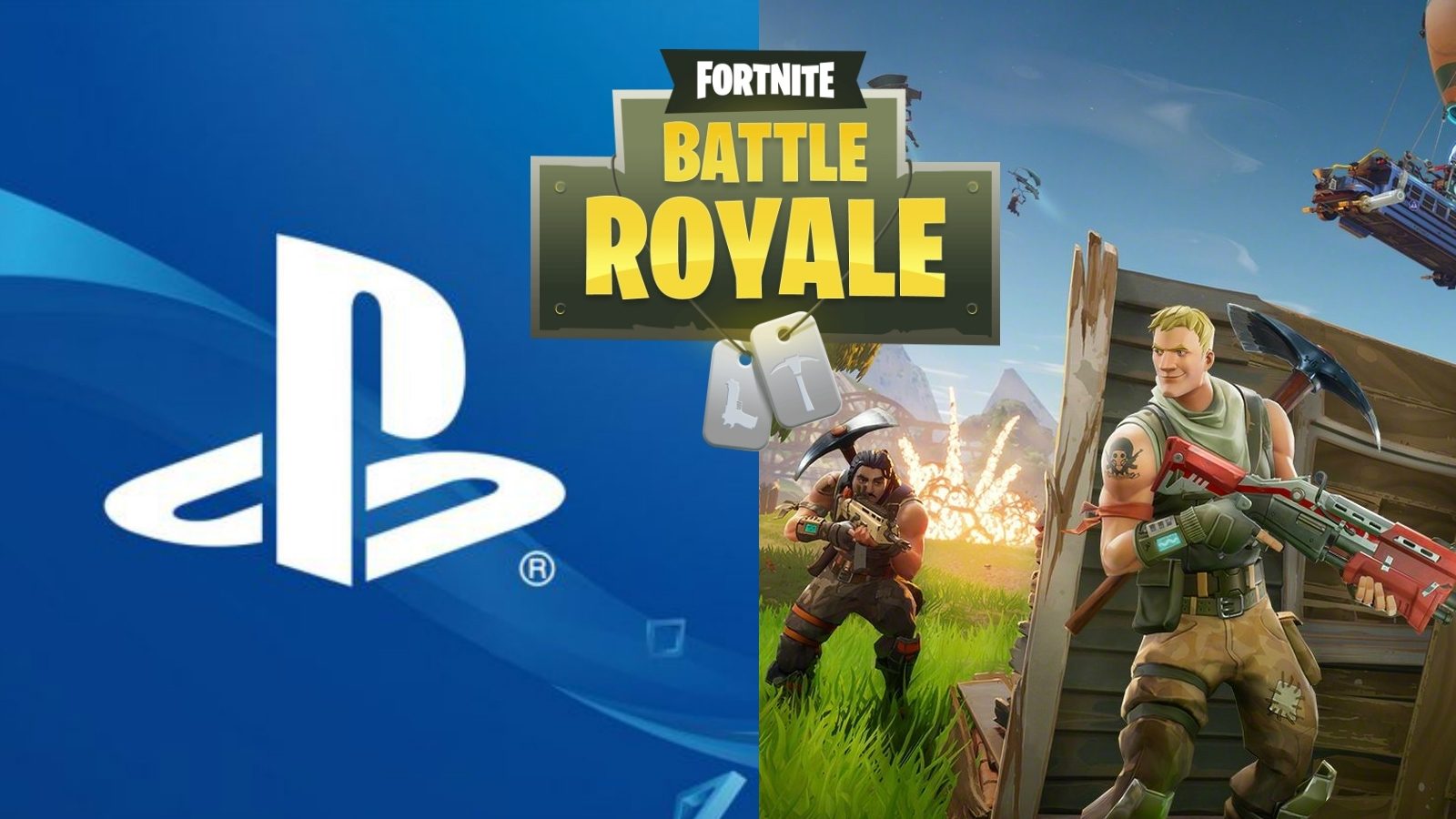 Sony has announced that Cross-Play between PlayStation 4 and other platforms is coming to Fortnite. In a statement posted on the PlayStation Blog, the Sony Interactive Entertainment said it has "identified a path towards supporting cross-platform features for select third-party content." Starting today, an open beta for Fortnite will allow for "gameplay, progression, and commerce" across PlayStation 4, Xbox One, PC, Nintendo Switch, Mac, Android, iOS.

"We recognize that PS4 players have been eagerly awaiting an update, and we appreciate the community’s continued patience as we have navigated through this issue to find a solution," said John Kodera, president of Sony Interactive Entertainment. "We see the beta as an opportunity to conduct thorough testing that ensures cross-platform play is best on PlayStation while being mindful about the user experience from both a technical and social perspective."

As previously mentioned, in addition to enabling players across the various platforms Fortnite is available on to play together, progress will be preserved over the different platforms and, more importantly, any purchases and unlocks will also be shared, which is good news for dedicated Fortnite players.

"For 24 years, we have strived to deliver the best gaming experience to our fans by providing a uniquely PlayStation perspective," Sony's statement continues. "Today, the communities around some games have evolved to the point where cross-platform experiences add significant value to players. In recognition of this, we have completed a thorough analysis of the business mechanics required to ensure that the PlayStation experience for our users remains intact today, and in the future, as we look to open up the platform."

It also notes that this "represents a major policy change" and Sony has said it is "now in the planning process across the organization to support this change." Further details will be provided on specifics regarding the beta timeframe, and what this means for other titles in the future.

The subject of Cross-Play on PlayStation 4 has been a sore issue for the last few months, especially as the popularity of Fortnite has skyrocketed and other platforms have enabled the functionality. In the past, Sony remained bullish on maintaining a closed online environment. Sony's CEO, Kenichiro Yoshida, for example, said the PlayStation 4 was simply the best place to play, suggesting that there was no need for PS4 owners to connect with players on other platforms.

This stance drew criticism from other high-profile people in the video game industry, most notably from Xbox boss Phil Spencer and corporate vice president of Xbox, Mike Ybarra, who said Sony "still isn't listening to gamers" about the cross-play situation.

Tim Sweeney, the head of Fortnite developer Epic Games, later said that he believes it is in the industry's best interest to allow gamers on competing platforms to play together, and added that he believes Cross-Play is "inevitable." With Sony now on board, Sweeney has been proven right.