Fortnite Players Think The Game Might Come Back On Tuesday 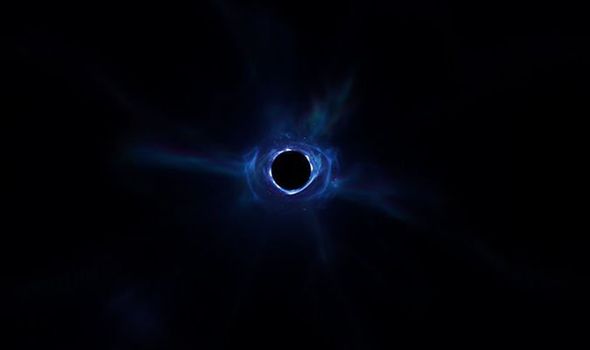 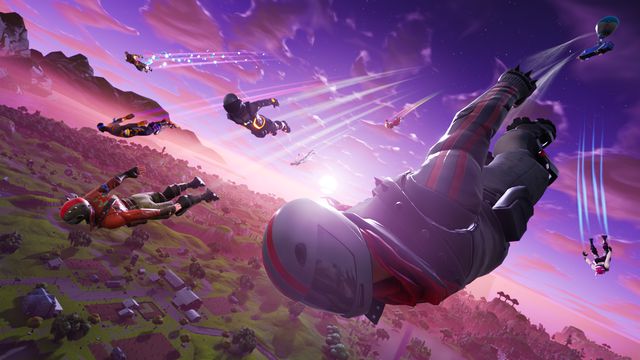 Fortnite’s big black hole event is still underway, and as the hours go by, fans are working themselves into a frenzy. What do the numbers mean? Are we getting a new map? But more importantly: When is Fortnite coming back?

While we can’t say for sure, players have theories. Most discussions are coming from data miners who are digging around for clues. The first piece of the puzzle comes from trusted leaker Lucas7Yoshi, who found that the official Fortnite website seemed to suggest that “The End” event will conclude on Tuesday:

​
Since that viral tweet, however, Lucas notes that the code has been updated to say later in the week. However, another data miner notes that players in China are being told that the new season is starting for them on Tuesday as well:

The problem, of course, is that China’s version of Fortnite may not be on the same timeline as the rest of the world. So, that’s not very conclusive.

But another thing that’s got people talking comes to us via Fortnite star Tyler “Ninja” Blevins, who told people that he’d give them a clue about Fortnite Chapter 2 if he got enough retweets. The hint that came afterwards was this:

This is admittedly silly, but the leading theory is that he is referencing Taco Tuesday. Meaning, perhaps Fortnite’s black hole will conclude on Tuesday.

All of what I’ve presented above is circumstantial evidence of course, and shouldn’t be taken as conclusive. But if you look at chatter online, it’s clear that players are starting to agree that Fortnite will be back in less than 24 hours.