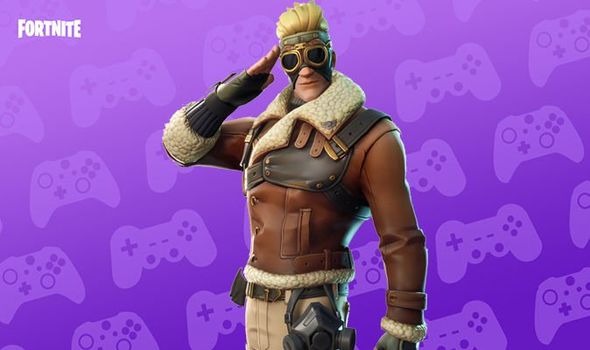 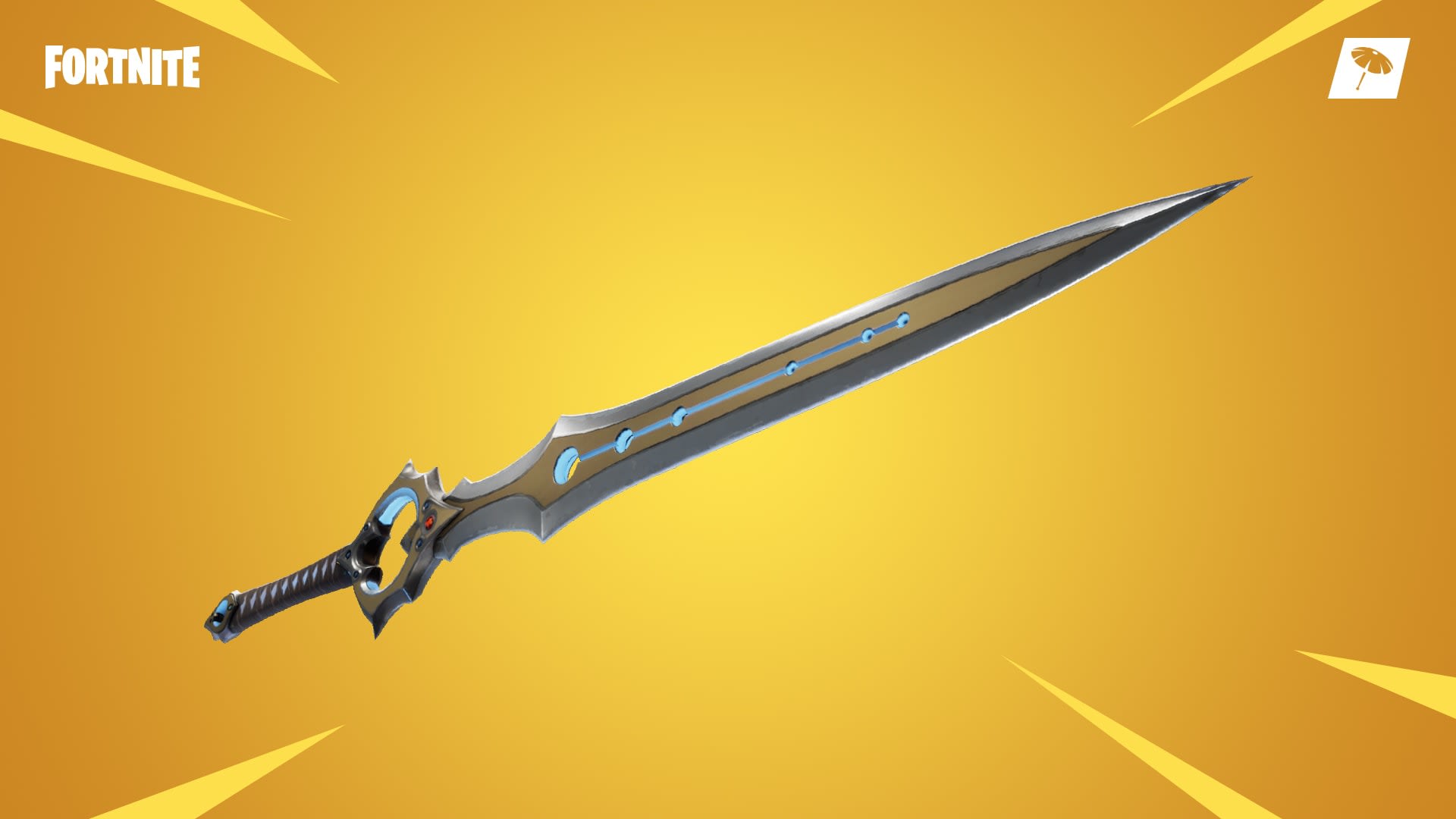 As promised, Epic has released a new update for Fortnite. Patch 7.01 is now live across PS4, Xbox One, PC, Nintendo Switch, and mobile, bringing the recently teased sword weapon and a new limited-time mode to Battle Royale, as well as a ton of tweaks and new features to Creative mode and a handful of bug fixes for Save the World.

Headlining this week's update is the aforementioned sword: the Infinity Blade, a callback to Epic's now delisted mobile series of the same name. According to the patch notes on the developer's website, the Infinity Blade is a Mythic melee weapon, making it the first of its kind in Fortnite. Only one of these swords will appear in a match, and it can be found in a pedestal atop Polar Peak.

Fittingly, the Infinity Blade is a powerful weapon that "deals big damage and destroys structures." The player who wields the sword will also be granted additional abilities, including increased max health and shields, increased movement speed, and more. However, if you pick up the Infinity Blade, you'll drop all your other inventory items with the exception of building materials.

Along with the Infinity Blade, the 7.01 update brings back the Close Encounters LTM to Battle Royale. As its name suggests, this mode is all about close-quarters combat. The only weapons available here are shotgun variants and jetpacks. The latter can be found along with Heavy Shotguns in chests and supply drops, while other shotguns can be picked up as floor loot. Partway through the match, the storm will also close in more quickly than it does in a standard round.

Rounding out the 7.01 update is a slew of additions to the new sandbox-style Creative mode, including a fifth island to build on and an Island Code system that allows players to load others' creations--although Epic says this feature will initially be limited to certain players. Finally, the developer is bringing back the Ralphie's Revenge gun to Save the World. You can find the full patch notes for update 7.01 below.

Bug Fixes
Save the World