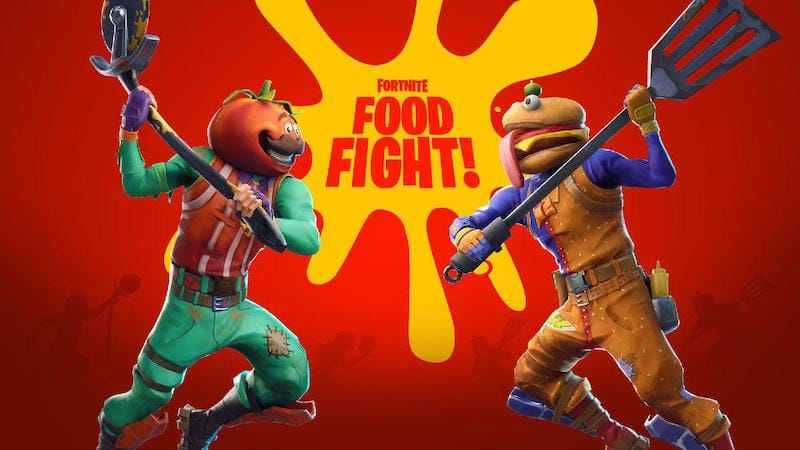 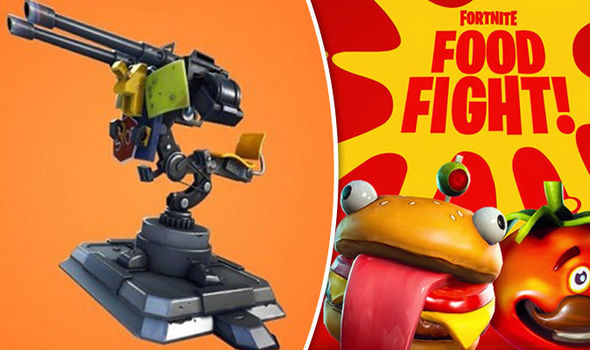 Epic Games has released patch 6.30 for Fortnite and, among the many changes, the update removes the ability to re-deploy the Glider in mid-air. This feature was introduced in the 6.20 patch and at the time, Epic said it was simply testing the feature. In a message posted on the official Fortnite site, the studio confirmed that is disabling the feature in all default modes, starting from when the new patch is installed.

Those who enjoyed the ability to get some extra airtime won't be at a complete loss, however, as larger team modes such as Soaring 50s and Disco Domination will still let you whip out your Glider if you make a leap from at least three stories in the air. It will also remain enabled in Playground, where "ongoing experimentation with this feature" will happen.

When it was first introduced, Epic said it was "testing how providing a singular mobility mechanic that all players can use will affect regular gameplay." Although Glider re-deploy is being removed, that doesn't necessarily mean that the idea is being abandoned entirely. It could be that the ability makes its way back into default modes again in the future.

Fortnite patch 6.30 is out now and introduces a new Limited Time Mode called Food Fight. As part of this, players will also get the opportunity to use the new Mounted Turret, which can be found in Floor Loot, Supply Drops, Vending Machines, and Supply Llamas. The Food Fight is also spilling onto social networks, and users can get involved by pledging their support for either #TeamBurger or #TeamPizza. Within the game, players represent either Durr Burger or Pizza Pit.

Last week Epic, in partnership with the NFL, made team jerseys available to purchase. However, NFL team jerseys have now been removed from the in-game store. If you already paid V-Bucks for one, you can continue using it, but new purchases cannot be made. It's unclear whether they will be added back into Fortnite at a later date.