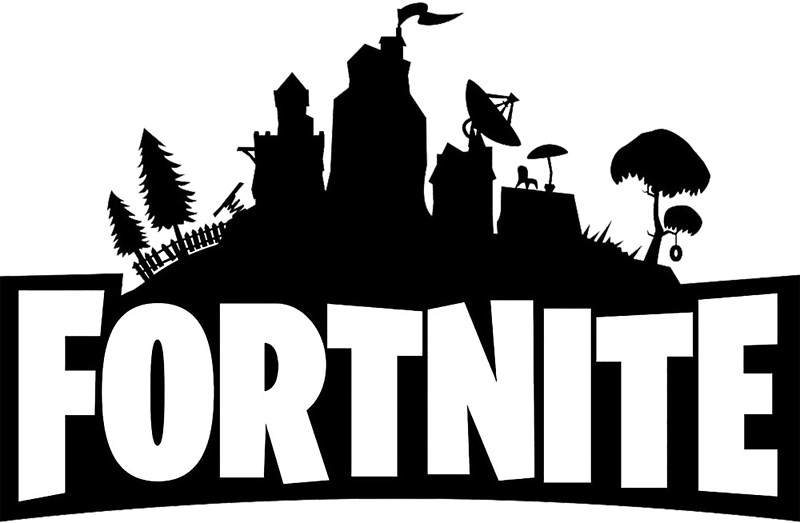 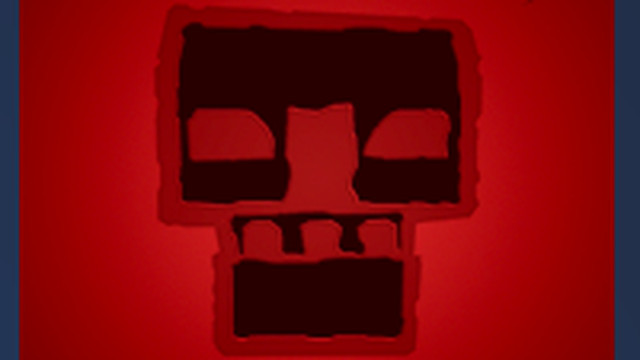 Rumors of a missile launch in Fortnite have been circulating for weeks now, but developer Epic Games has finally confirmed that one is on the way. According to a news post in-game, the event is schedule for 1:30 p.m. EST on Saturday.

Perhaps the most surprising part of this launch is that it’s slated to happen just one time. As some players noticed since last week, the game’s TVs have been displaying countdown timers. While there have been several countdowns so far, it seems like this one is finally going to have something meaningful at the end. This is likely a lead up to the end of the season, which is scheduled to come on July 9. While last season’s end was punctuated by meteorites crashing to Earth and destroying player’s structures or anything else in their way, it appears this season’s event could have a much bigger impact.

While it’s difficult to say what exactly this missile might do, the possibilities cover a wide range. On the one hand, it could simply launch into the sky, only to be seen again in a couple weeks when the next season starts. Or, the missile could take out an entire section of the map leaving another Dusty Divot-sized crater behind. If it is going to hit the map, chances are good it will either be in Moisty Mire, an area that Epic has long been rumored to want to change, or in Lonely Lodge, the home base of the superheroes, the enemy of the villains that seemed to create the missile.

Until the missile actually launches all we will have is speculation. We may not know what exactly will happen, but at least we finally know for sure that something big is going to happen in Fortnite this Saturday and we’re all invited to watch.