Fortnite Now Available For Everyone on iOS 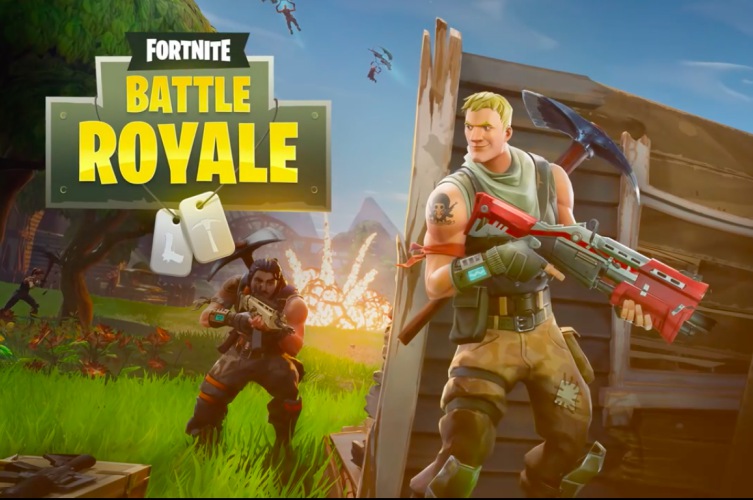 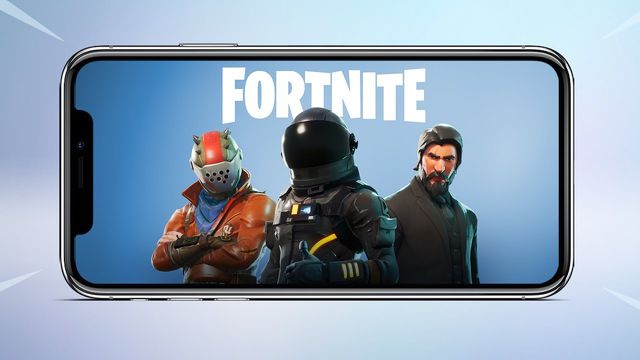 Developer Epic Games made the announcement this morning on the game’s official Twitter feed. The game requires an internet connection and iOS 11. It is only compatible with the iPhone SE, 6S, 7, 8 and X, and with the iPad Mini 4, Air 2, 2017 and Pro models. An Android version is in the works.

Prior to today, fans needed a special link or an invitation from a friend to play Fortnite’s last-man-standing game mode on iOS. Today’s announcement means anyone can download it from the game’s official page on the Apple App Store.

Owners of the PC and console versions of the game will be able to log into their Epic Games account and share progress across all platforms, including access to any vanity items they may have unlocked. They can even hop into the game on iOS and play with or against friends on other platforms.