Fortnite Is Down After End-Of-Season 10 Black Hole Event 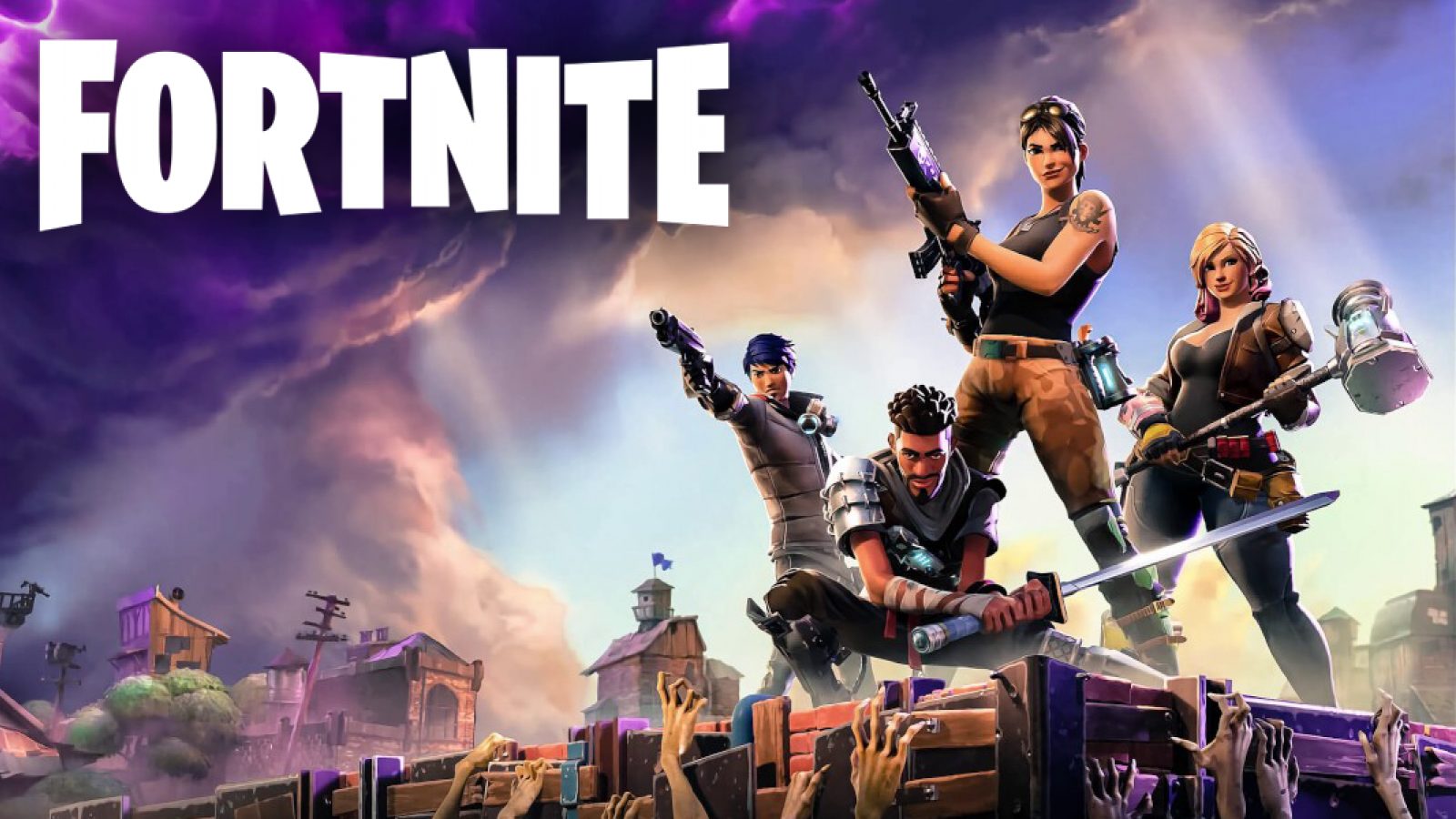 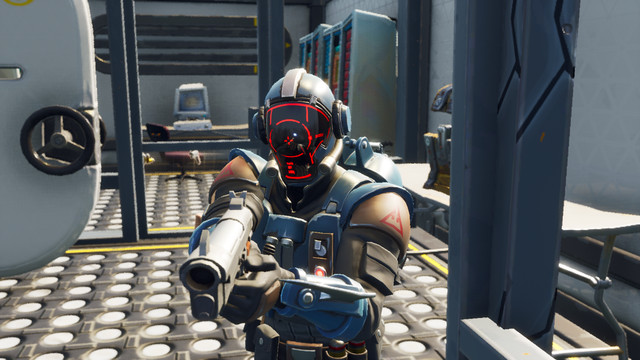 Epic Games: "There’s no telling when the game might be back"

The end of Fortnite season 10 has arrived and it seems that also means the end of Fortnite, at least for now. The game appears to be completely offline, with no official word on when it might be back.

Fortnite’s end-of-season 10 event started off with the launch of the rocket on top of Dusty Depot. The rocket flew into the sky and exploded, tearing a hole in the world. The Fortnite Island seemed to tear in half before it disappeared into some kind of black hole. After the event players were taken back to a black screen with just a small dot at the center.

This event comes after weeks of rumors and speculation that the start of the next season would bring with it a new map. On Friday, the Italian App Store posted an image and video on the official Fortnite page that suggested something called Chapter 2, complete with a new map, could be on the way.

Both the image and the video have since been taken down, and Epic hasn’t posted about the future of the game on more official channels. It seems possible that this extended downtime, however extended it may be, could give Epic the opportunity to make such a major change, but we won’t know anything for sure until Fortnite comes back.

There’s no official word on when Fortnite could be available to play again. While we think it’s safe to say that the game won’t be gone forever (it’s way too popular for that) we’ll have to wait to hear from Epic on when the servers will be back online. In case you want to check on the servers for yourself, Epic has a server status page on its website that lets you see whether things are working or not.