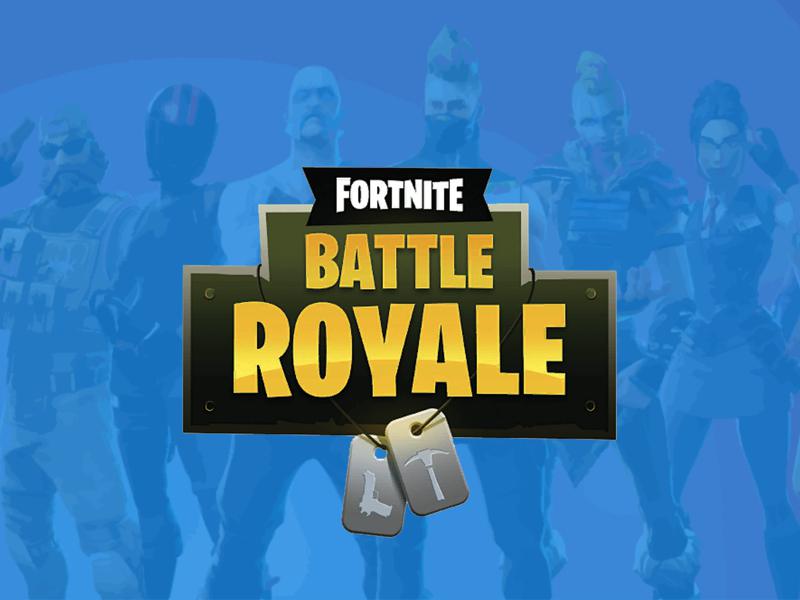 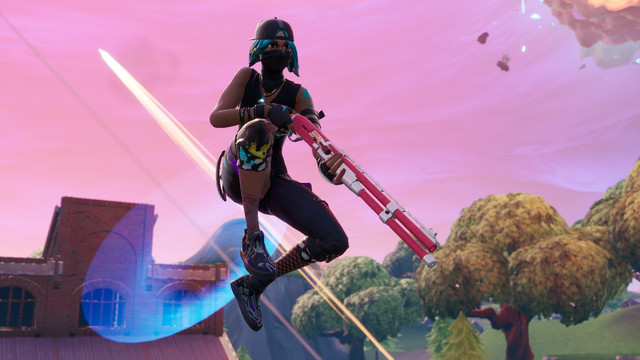 Fortnite’s patches are normally limited to one per week, but Epic is breaking its pattern to make some big changes to the game. In a hotfix released on Thursday afternoon, Epic removed the Combat Shotgun, one of the best guns in the game, and introduced a few other balance changes.

This hotfix to last Tuesday’s patch removes three guns from Fortnite: the Combat Shotgun, the Drum Shotgun, and the Proximity Launcher. While each of these filled their own space in the game, the Combat Shotgun was one of the most sought-after guns, thanks to its high damage and long-range. With both of these shotguns leaving, the game is back to only having the Pump and Tactical Shotguns now.

The Automatic Sniper, which was only added a few patches ago, also got a significant change in this hotfix. The gun was under-performing, according to Epic, so to help give it a boost, its damage has been increased by nine at each rarity level. Whether or not that’s enough to make it viable remains to be seen.

For a look at everything that changed in this mid-week hotfix, you can check out the full patch notes below.

Lowered the spawn rate of the B.R.U.T.E in Storm phases 3-6 in core modes. Arena spawn rates will remain unchanged.

With this change, we’re hoping to reduce the impact of B.R.U.T.Es on late-game scenarios, while retaining their presence in the early game.

Retail Row
This POI is intended to be a high-risk, high-reward drop location, but we feel the reward has outweighed the risk. By reducing the availability of Obelisks, gathering rare loot will require a little more time investment.


The respawn timer for Spawn Obelisks is on a loop and time may vary between 1-30 seconds.
​
Source: Polygon