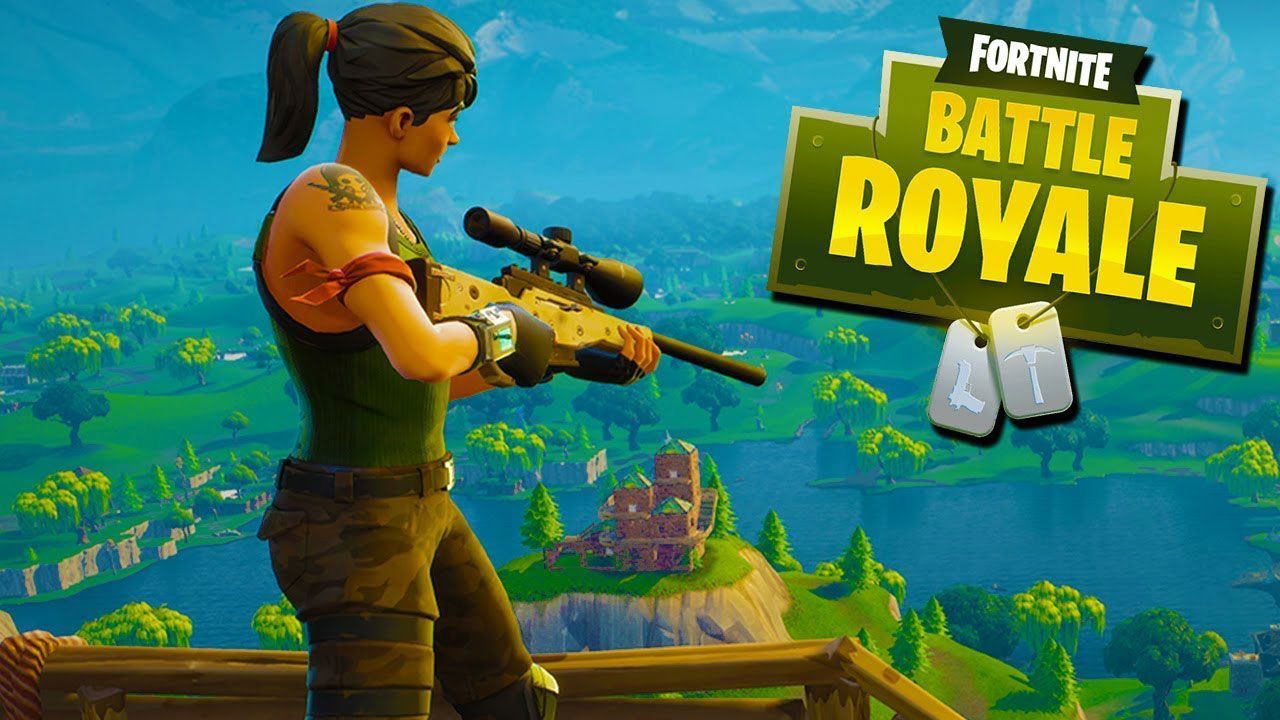 Fortnite will launch on Android this summer, Epic Games announced in a blog post detailing other updates coming to the game’s mobile version.

There’s no more specific release date for Fortnite’s Android release, which is disappointing for those of us yet to buy into the iOS ecosystem. (You’ll never turn me, Apple.) But when the game does become compatible with the operating system, it will likely come with Epic Games’ current list of optimizations that it’s slowly rolling out.

First on that list is a customizable HUD, which debuted in Fortnite on iOS this week. There’s a blueprint that players can mess around with to mess with their display on a granular level; here’s a screenshot, if you haven’t checked it out in-game already. 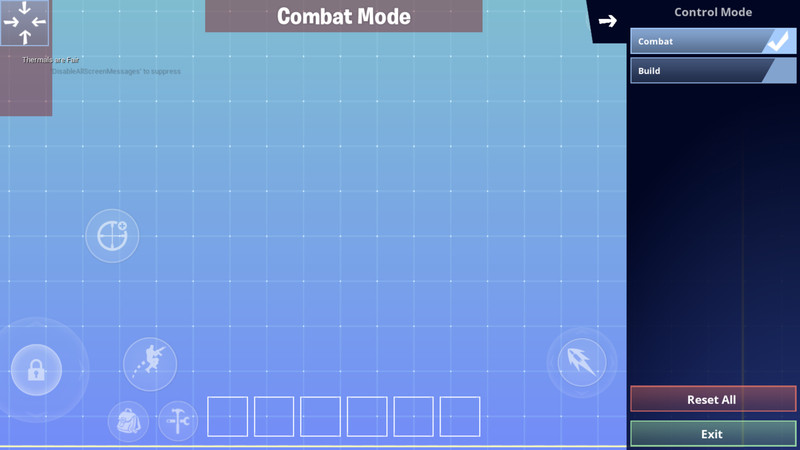 This is what the customizable HUD looks like in Fortnite on iOS.

But perhaps the biggest upcoming addition is voice chat, a key feature of the console versions of Fortnite.

“We know that communication is key when you’re squadding up for that Victory Royale, so we’re working to bring voice chat to mobile,” the Fortnite team wrote in the post. “On top of that, you’ll be able to chat with your teammates regardless of platform!”

Epic Games is also going to implement an on-screen mute button alongside with voice chat, a crucial part of ensuring that it’s a safe experience for players. There’s no due date for when the voice chat update will come to the game, much like the Android release.

Performance, controls, stat tracking and installation size are also among Epic Games’ focuses for the mobile version going forward. The team goes into specifics in its post, so if you want to get granular, check that out.