Fortnite Could Have Been Canceled 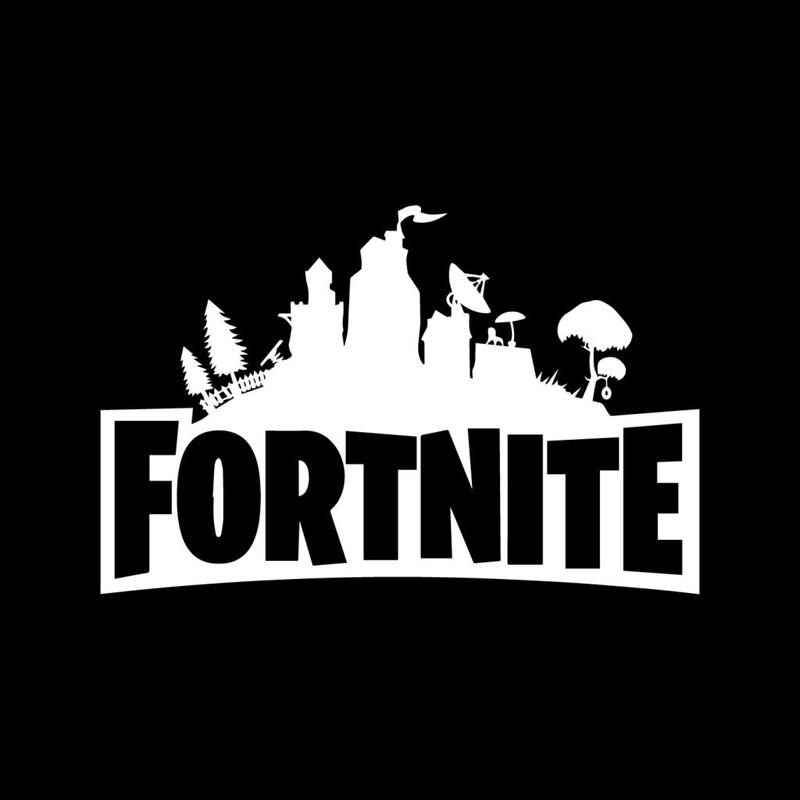 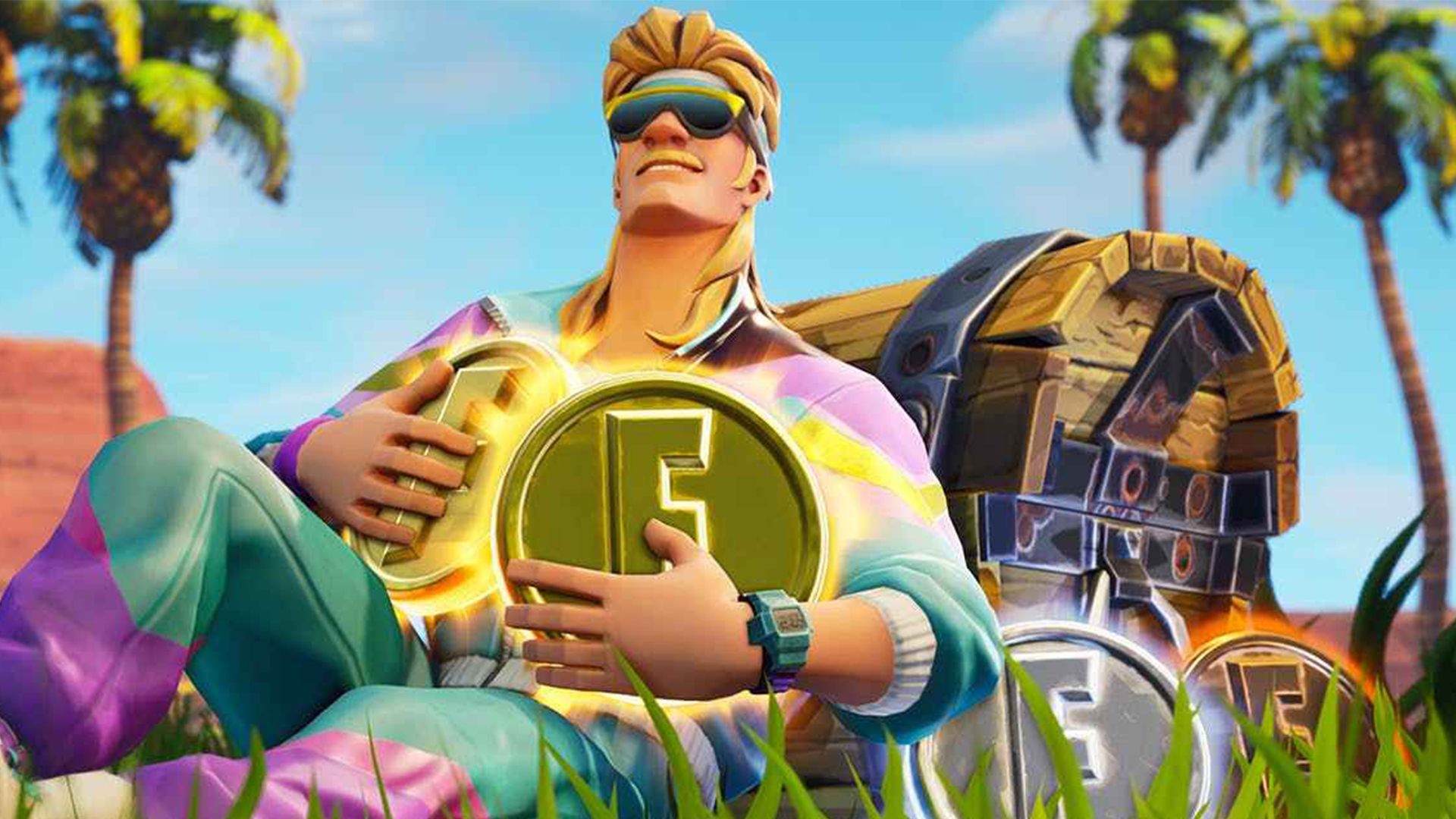 Epic's Fortnite is a massive, worldwide phenomenon that's achieved a level of popularity that few could have ever imagined. The game almost didn't even exist, however, it's been revealed this week at E3 2019.

Rod Ferugsson, the former director of production at Epic Games, has revealed that he wanted to cancel Fortnite when he was at the company. At the time, the project was not a battle royale game, and it was facing some challenges.

"If I stayed at Epic, I would have cancelled Fortnite. Absolutely," Fergusson told Game Informer. "Before I left I tried to cancel Fortnite. When it was just Save the World, that was a project that had some challenges. As the director of the production at the time, that game would not have passed my bar for something we should have continued to keep going."

Fergusson did not elaborate as to what the difficulties were with Fortnite at the time. He left Epic in 2012, going on to join Irrational Games to help close out the development of BioShock Infinite. He then joined Microsoft when the company bought the Gears of War franchise from Epic, and he now heads up Gears 5 studio The Coalition.

Ferugsson said he doesn't lose sleep over leaving Epic before Fortnite exploded in popularity. "I'm super happy for their success," he said.

He again reminded people that Fortnite might not exist if he stayed at Epic. "That game you love, the worldwide sensation, it would not exist had I stayed at Epic," he said.

Fortnite's battle royale mode was released in September 2017, following the initial Save the World mode. This is when the game really took off.

Fergusson likely had no idea Epic wanted to make Fortnite a battle royale game, as he left the company a half-decade before the game was even released.

In other news, BAFTA gave a special award to Epic this week at E3 for its "impact on the global games industry."