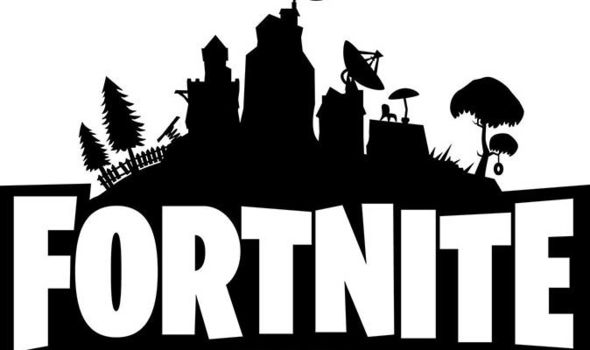 Epic Games has revealed the latest additions coming to Fortnite. But unlike in the past, this won't come as part of a new update you have to download; instead, it's like a delayed rollout for the contents of the previous patch. The first such "content update," as Epic calls them, has arrived on all platforms and introduces the Vending Machine, among other changes and additions.

With the 3.4 content update's release, Vending Machines will be scattered across the island in Battle Royale. These will each randomly pick a rarity and then sell three items at that level in exchange for materials. The higher the rarity, the higher the price. There's no limit to how many items you can buy, provided you can afford it. Here's how much items will cost at each level:

Each material type--wood, stone, and metal--will have a corresponding item that it can be exchanged for. The vending machine will display one at a time and slowly rotate through them. To buy what you want, you can either wait for it to show up, or you can hit the Vending Machine with your pickaxe to skip to the next of the three items.

This content update will also introduce a new limited-time mode, an altered version of the explosive weapon-centric playlist High Explosives. More importantly, balance changes are being implemented for weapons. A number of them are gaining "first shot accuracy," which means the first round fired will be 100% accurate, so long as you haven't fired recently, aim down the sights, and are standing still. Here are the new weapons to gain first shot accuracy:
These aren't simply buffs for the weapons, as damage falloff--the distance at which their damage is reduced--has also been altered. You can see the specifics in the full patch notes on Epic's website.

The 3.4 content update is out now on mobile, PS4, Xbox One, and PC. For more, check out what the full 3.4 update added recently, as well as the recent PS4 patch--which mistakenly turned out to be much larger in size than intended.