Fortnite Challenges For Week 3 of Season 7 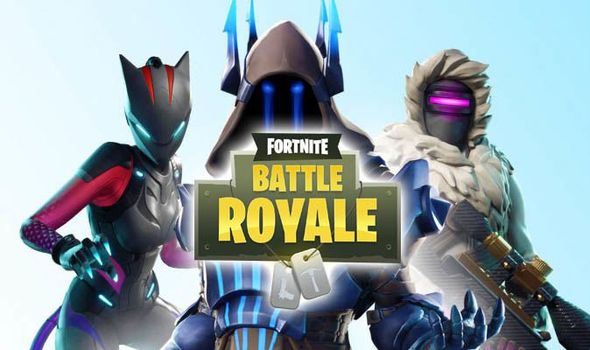 It's that time of the week again, Fortnite fans. The latest batch of challenges is now live, which means there are more Battle Stars to be earned. If you've been on the grind for a while, you'll know how this goes, but if you're new to this, we'll get you caught up quickly. Challenges are split into two categories, with one set available to everyone and a second set exclusive to those that have paid for a Battle Pass.

As you complete challenges you earn Battle Stars, which in turn level up your Battle Pass and give you access to more cosmetics, including those oh so precious skins, among others. We're now in Season 7, Week 3, and the free set of challenges include riding a Zipline in five different matches and getting two eliminations with a Legendary weapon. On top of those two, there's a multi-stage challenge you can begin by landing at Lonely Lodge. Once that's done, you'll see further stages.

Meanwhile, paid Battle Pass owners will need to search seven chests at Polar Peak or Tomato Temple, ring a doorbell in two different named locations in a single match, and begin another multi-stage challenge by dealing 200 points of damage with a Shotgun. Finally in this tier, one of the challenges will require you to search between three ski lodges.

There's going to be plenty for Fortnite fans to do over the Christmas period as developer Epic Games has launched the 14 Days of Fortnite event. Up until January 2, Fortnite players will be able to take part in new and returning limited-time modes, buy seasonal outfits from the in-game shop, and earn daily rewards.