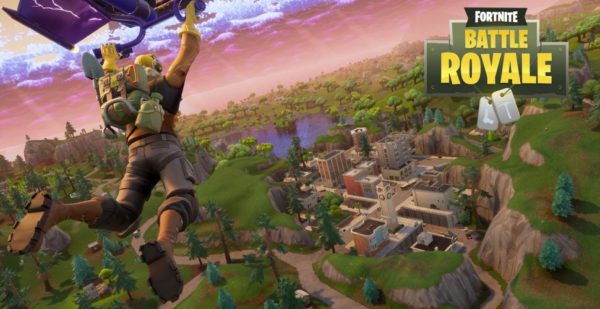 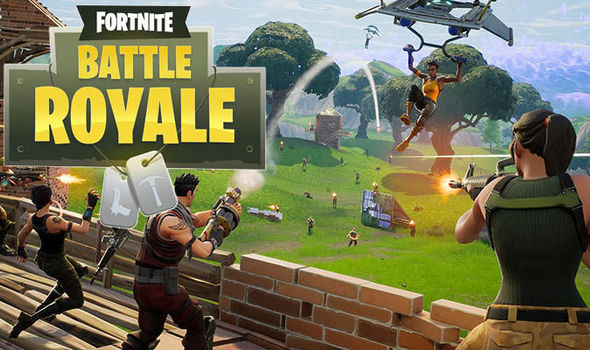 Fortnite's recent Battle Royale mode, Sniper Shootout, may now be over, but a new limited-time event has begun on PS4, Xbox One, and PC. Epic Games has kicked off Shooting Test #1 on all platforms, though this limited-time mode is a little different from previous ones.

Rather than introducing a unique game type, as was the case with the recent Sniper Shootout and 50 vs. 50 events, Shooting Test #1 serves as a way for Epic to test a new shooting model for Battle Royale. The general experience is largely the same as the game's current build, but Epic has adjusted some mechanics, most notably giving weapons first-shot accuracy. Additionally, the developer has reduced headshot critical hits and introduced damage fall-off to certain guns.

You can see the full list of gameplay adjustments in the Shooting Test #1 event, courtesy of Epic's official website, below. Epic hasn't announced an end date for the event yet, but the studio says it plans to run "multiple shooting tests" in order to gauge the changes it is making to Fortnite: Battle Royale before implementing them in the live game.

Following a delay, Epic rolled out the latest update for Fortnite, patch 2.4.0, for PS4, Xbox One, and PC last week. Along with an assortment of bug fixes, the update introduced a new minigun weapon type to Battle Royale. Epic is making up for extended server issues Fortnite experienced recently with some freebies. Players can also now purchase new Ski Skins in Battle Royale to celebrate the upcoming Winter Olympic Games.