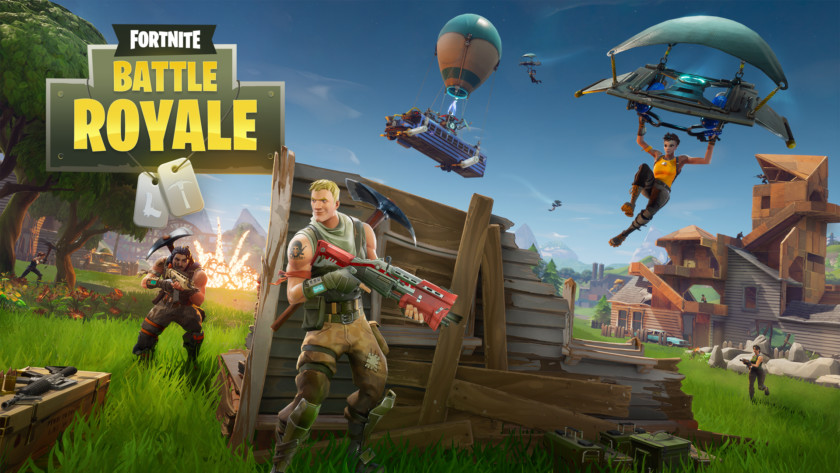 A new content update for Fortnite is on the way. The update is slated to roll out for all platforms--PS4, Xbox One, PC, Nintendo Switch, and mobile--on Tuesday, August 14, and it appears it will introduce yet another new weapon to the game's ever-expanding arsenal.

According to Fortnite's in-game New Updates feed, a new type of sniper rifle called the Heavy Sniper will debut soon. Details about the gun are scant at the moment, but the accompanying description reveals it is an Epic and Legendary gun that is "capable of dealing high damage to structures." You can see the listing below.

The feed also reveals that this is the last chance players have to take part in Fortnite's latest limited-time mode, Steady Storm, which kicked off alongside the release of last week's 5.20 update. Steady Storm features one storm that continuously closes in on the island over the course of the entire match and has no safe zones, so players will have to stay on the move and keep track of the storm on the map in order to survive.

The aforementioned 5.20 update also introduced a new weapon to Battle Royale: the Double Barrel Shotgun, a powerful type of close-range gun that "packs a punch with each of its 2 shots." Fortnite's paid Save the World mode, meanwhile, received new hero: Ragnarok, the Dark Viking.

In other Fortnite news, Epic has begun sending out more invitations for the Android version of Fortnite: Battle Royale. The game debuted on the platform last week, but it was initially only available on certain Samsung devices as part of an exclusivity agreement with the company. You can sign up for an invitation on the Fortnite Android website.