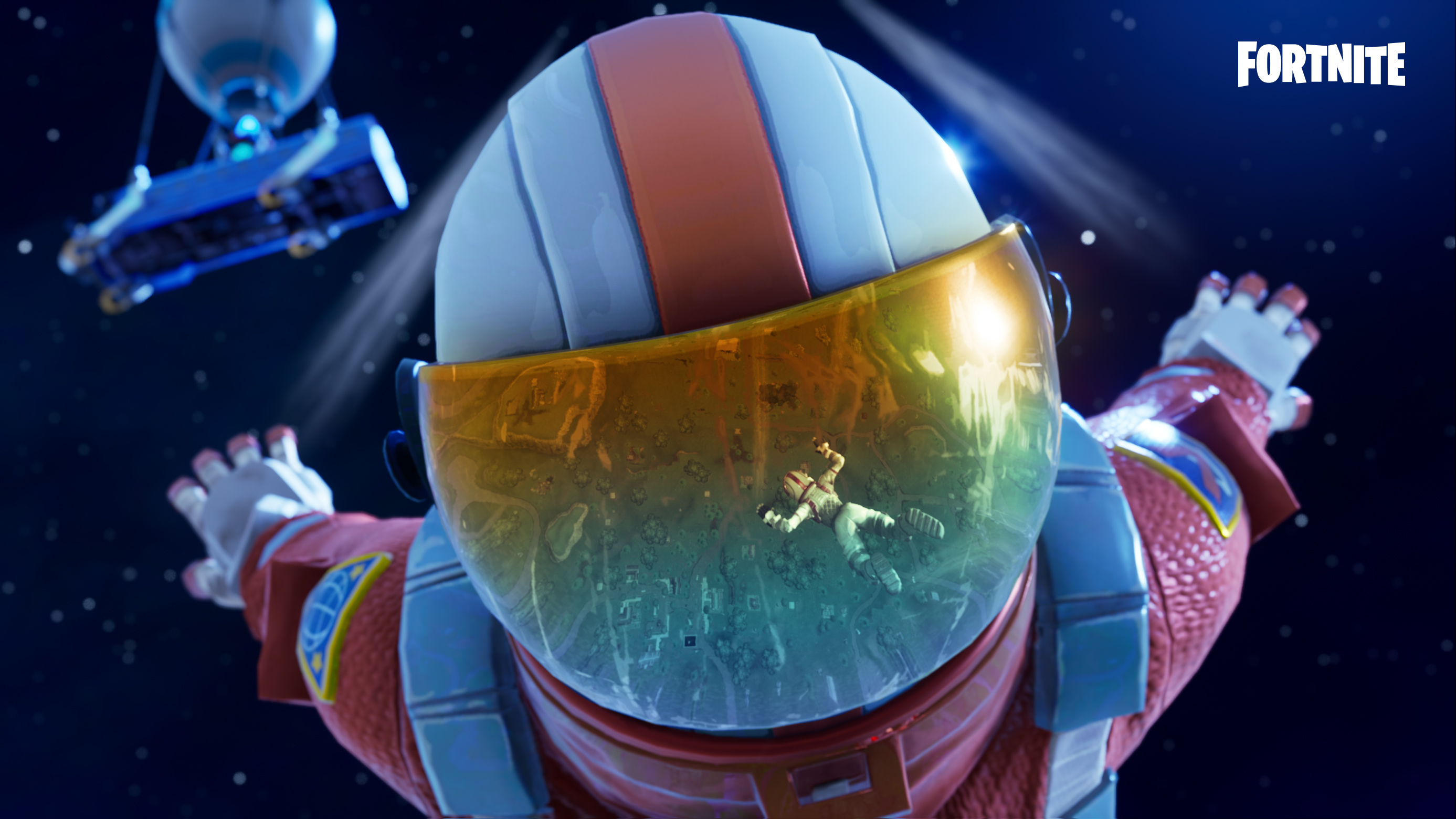 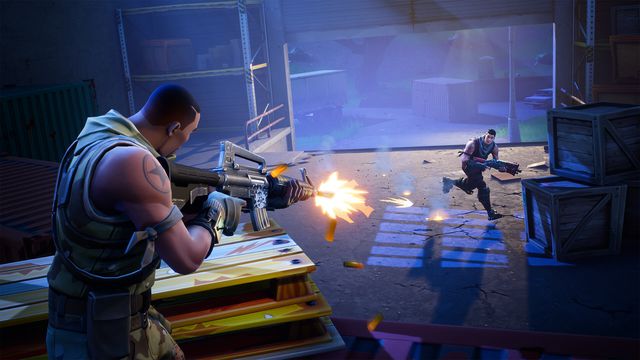 Blitz mode plays like the game’s traditional four-person squad mode if it were stuck on fast-forward. Each match begins with a storm circle already formed on the map. As you drop to the island, the countdown till the circle shrinks begins. Matches tend to begin with action, as 100 players descend into the handful of towns within the safe zone.


Blitz mode is built for quick sessions, which is to say it’s lunch break friendly. Matches have a 15-minute time limit, with the storm circle rapidly shrinking from the start. But the actual time in matches — unless you win — feels considerably shorter thanks to an abundance of high-end weapons and gear. In the few matches I played this morning, I was kitted with rare and epic gear within the first couple minutes. And I was killed by similar weapons and gear in roughly the same amount of time.

Blitz mode doubles the harvestable resources to maintain this faster pace, it increases treasure chests and loot boxes and decreases the time between supply drops. Taking even a short break feels risky, turning healing and shield boosting into its own risk/reward scenario. 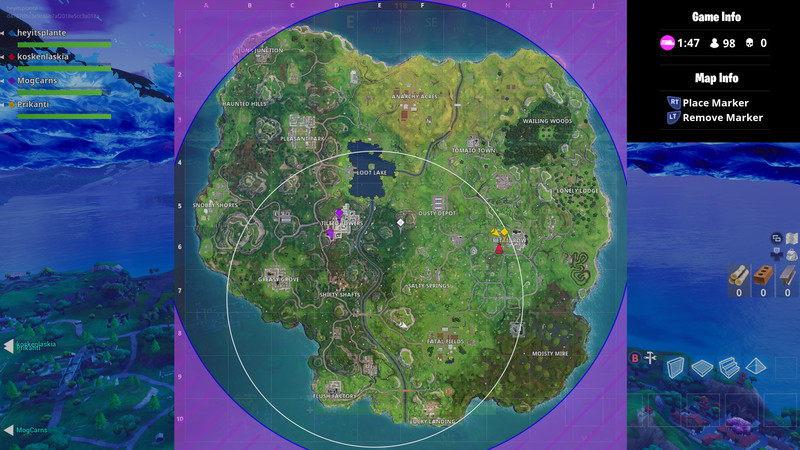 The mode’s speed would be frustrating if the game didn’t play and run so well. Losing a match in the first couple minutes isn’t so bad when you’re able to quickly hop into another. Nor does being obliterated by fancy weapons feel like a drag when you get so many chances to try some of the game’s rarest and best guns.

At it’s best, the abundance of weaponry in Blitz mode transforms the game into a funny cartoon. In the first minute of one round, I landed in a courtyard, maxed my shields, hacked through a brick-wall and was immediately blown up by a remote explosive — except the shields kept me alive. I grabbed a fancy rifle off the floor, blasted my attacker to the ground and then refilled my health with a nearby kit.


Blitz mode flexes the strengths of Fortnite Battle Royale in its current state. The mode’s speed particularly suits the mobile version, currently in beta. Epic should consider making the mode a permanent addition, now that the game lives on a platform that favours short breaks, rather than the long, focused sessions the traditional Battle Royale modes demand. For this reason, it’s easy to see Blitz mode taking root in high school cafeterias and public spaces, where the game has already established a considerable fanbase. It’s easy to imagine kids bent over their smartphone’s between classes, chasing the next tier upgrade with the occasional five- to 15-minute match.

In a way, Blitz mode reflects Fortnite itself. It’s moving faster and with greater aggression than its competition. Along with its rich season passes its other experimental limited-time modes and push to be playable anywhere at any time, Fortnite and its creator Epic Games clearly intend to be the last one standing in a genre that’s getting more crowded by the day.