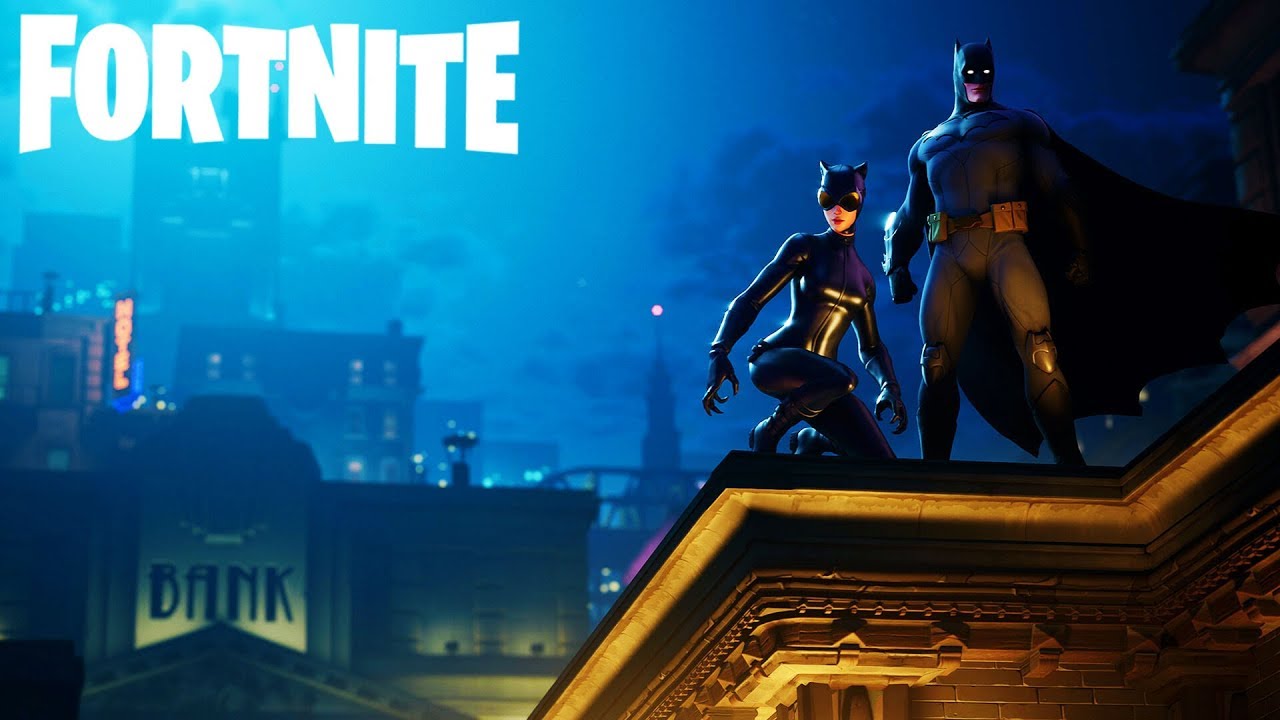 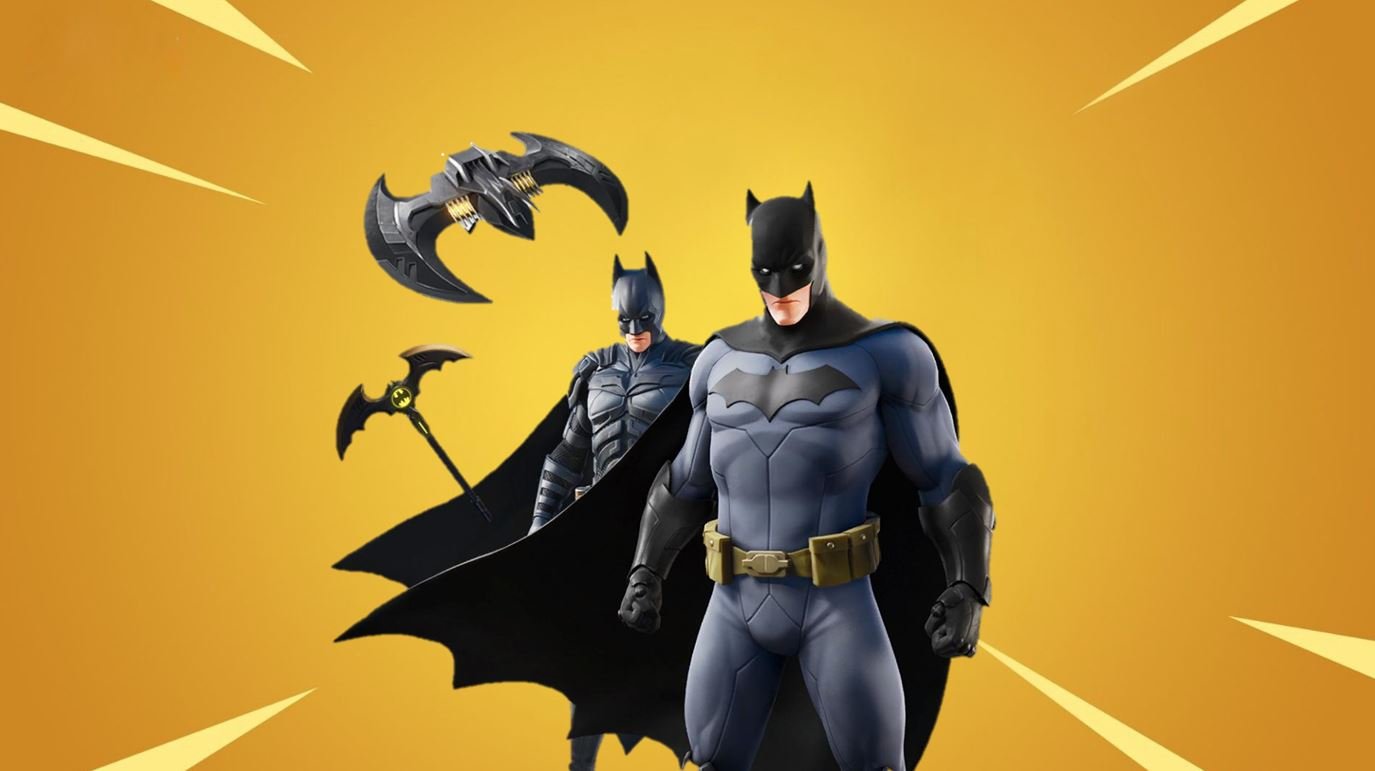 Epic Games has pulled back the curtain on its teased Batman crossover event in Fortnite. To celebrate the Caped Crusader's 80th anniversary, the iconic superhero is invading the battle royale game until October 6, giving players a chance to snag some cool Batman skins, play around with Batman gadgets, and more.

Until the aforementioned date, you'll be able to purchase a Batman Caped Crusader Pack from Fortnite's in-game store. It includes two different Batman outfits, a Batwing-styled glider, and a Batman-themed harvesting tool. Epic is also selling various other Batman-inspired items in the store until that date, including a Catwoman skin. You can take a look at those, as well as the official reveal trailer, below.

To coincide with the crossover event, a new Rift Zone has opened up, transforming Tilted Town into Gotham City, and you'll be able to find and use Batman gadgets such as the Grapnel Gun and Explosive Batarang. Naturally, there is also a set of Batman-themed challenges to complete, which will unlock other Batman-inspired cosmetics like the Catwing Glider. These challenges are free for all players--not just those who own a Season 10 Battle Pass--and will be available until October 1. You can read more details about the Batman crossover event on Epic's website.

Season 10 of Fortnite is also slated to end on October 6, which means time is running out to complete any remaining challenges you still need to do from this season. The most recent batch is Week 8's Storm Racers challenges, and they involve landing on a hilltop with a circle of trees and dancing at different telescopes. You can find more maps and guides in our Fortnite Season 10 challenges hub.

Fortnite's most recent update, v10.31, rolled out earlier this week, and it added a new Party Hub feature on mobile that lets players see which of their friends are online, form a party with them, and voice chat. The update also made some changes to where the Storm Circle ends and fixed a handful of bugs. You can read the full patch notes on Epic's website.