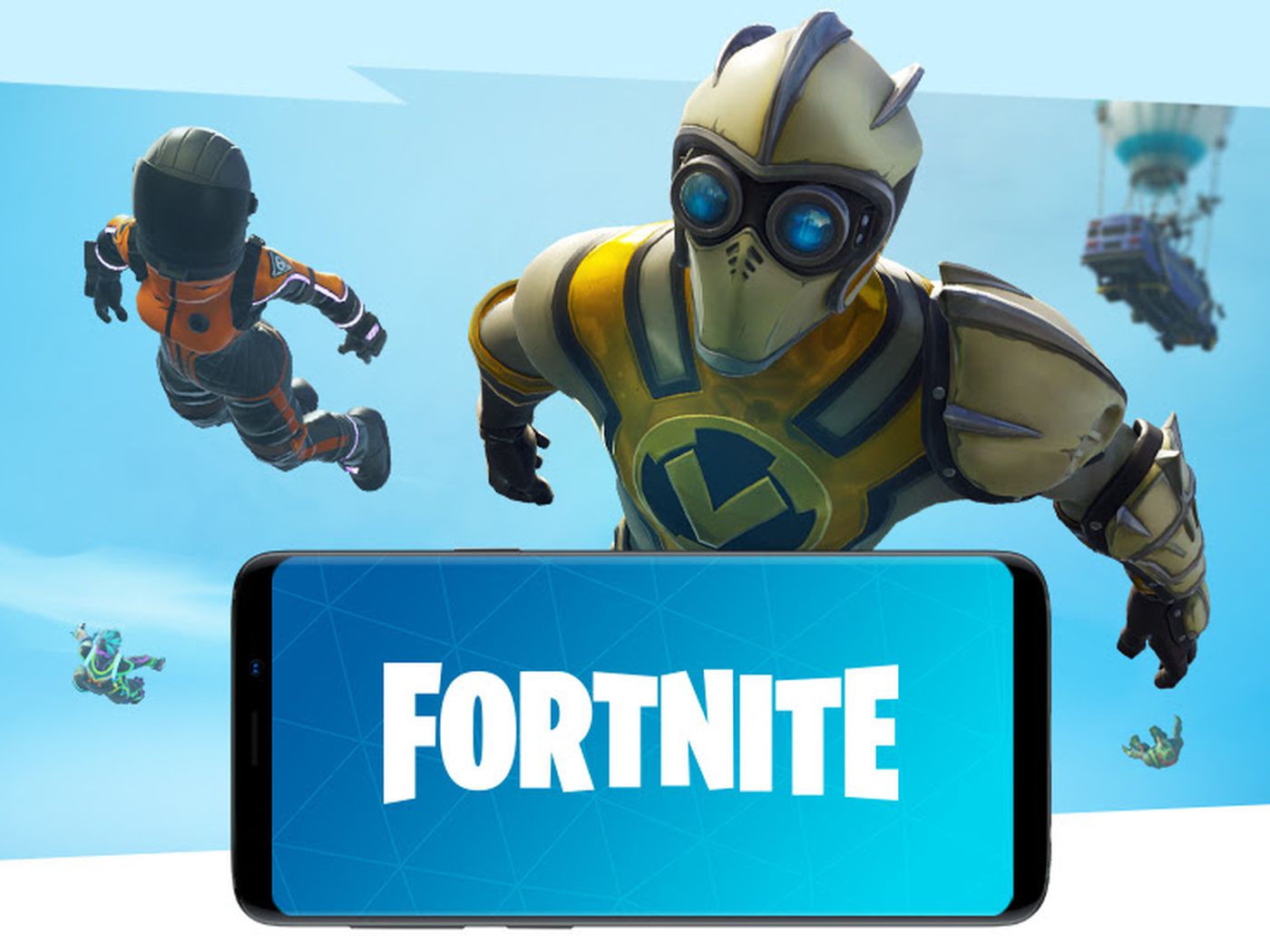 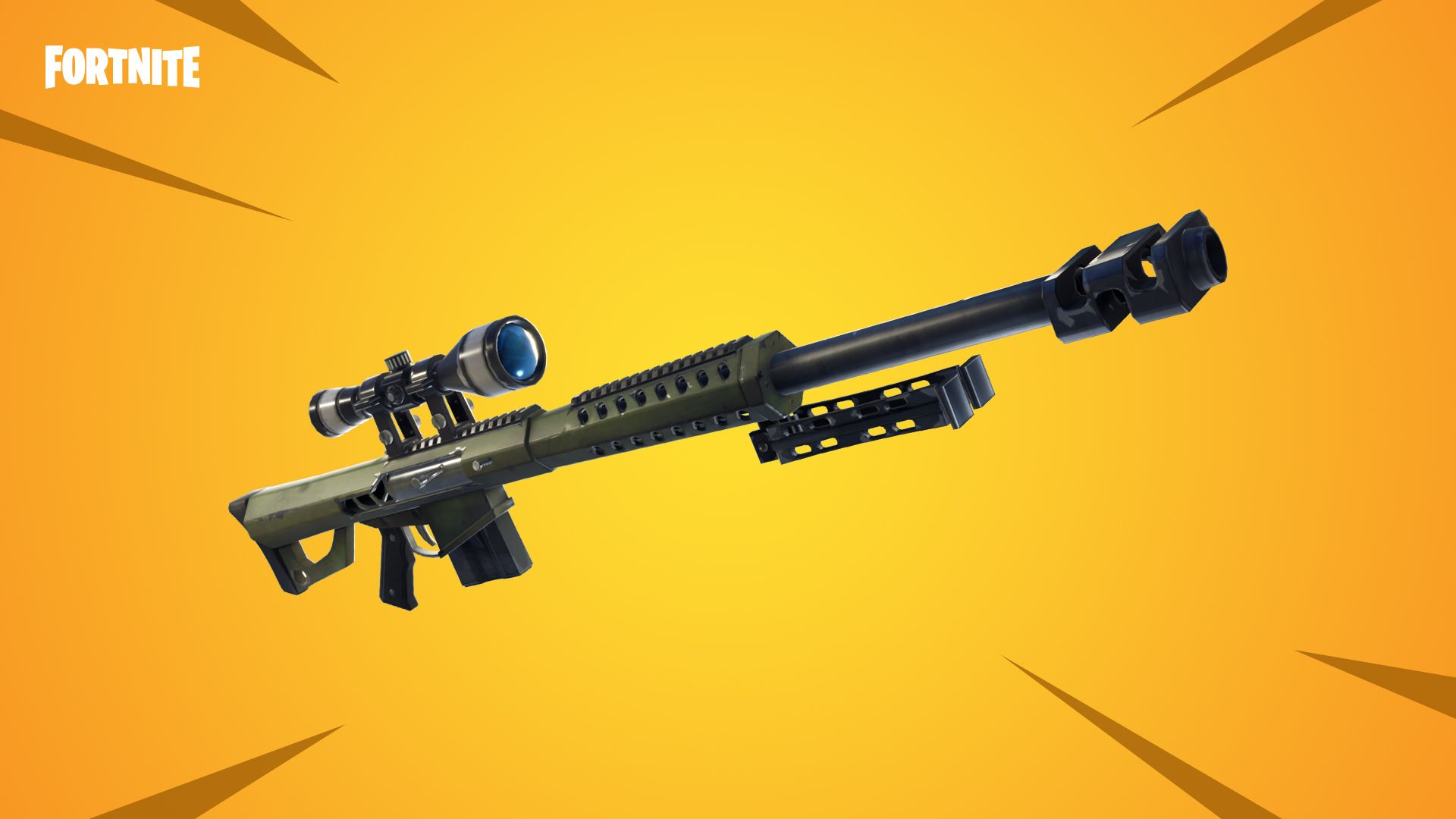 Epic Games has released a new Fortnite update for PS4, Xbox One, PC, Switch, and mobile, bringing a new weapon and gameplay modes to the Battle Royale, and freshening up the challenges for Save The World modes. Patch 5.21 launched on August 15 at 1 AM PT / 4 AM ET / 8 AM BST and, unlike the majority of updates, there’s was no downtime before its arrival.

For the Battle Royale part of Fortnite, there are two new Limited Time Modes: Soaring 50s and Sniper Shootout. The former is described as a "twist" on the traditional 50v50 experience that places more of a focus on mobility by allowing Gliders to be re-deployed and also adding more Bounce Pads around the map. Sniper Shootout, meanwhile, is pretty much what the name suggests, with players doing battle using sniper rifles.

For Save the World there's a new set of weekly Horde Challenges and another hero joining. Take a look at the Fortnite update 5.21 patch notes below, courtesy of Epic Games.

• Fixed an issue that could cause Rocket Launchers to take up a large portion of the screen.
Fortnite is now available to download on Android devices, but it's not as easy to get as you'd think. We've got a walkthrough on how to download Fortnite on Android to guide you through the process. On August 15, a selection of outfits was also added to the game, you can see all the new Fortnite skins here and figure out if anything tickles your fancy. For those still doing the challenges for Season 5, take a look at the list below to find guides on all of them.