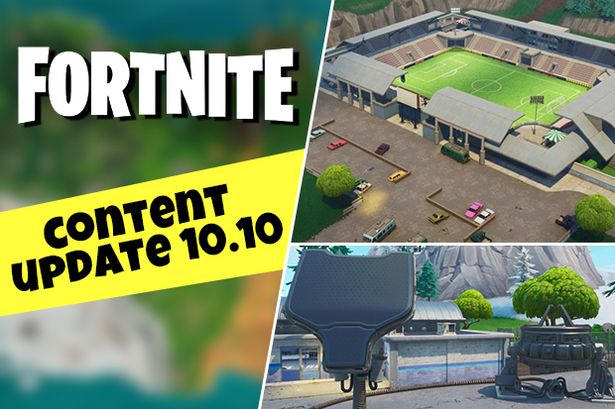 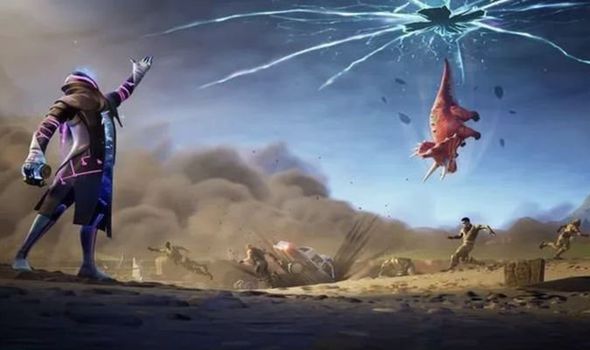 Another update has arrived for Fortnite. Content update 10.10 is now live across PS4, Xbox One, PC, Nintendo Switch, and mobile devices, and it adds a new throwable item to the popular battle royale game, along with a new type of consumable. Here are the patch notes.

First up is the Junk Rift, a new Epic rarity item. When thrown, it'll create a Rift in the sky that will rain cars, statues, and other large debris down on opponents, damaging players and destroying objects caught in its path. The Junk Rift drops in stacks of two and can be found as floor loot or in chests, supply drops, and supply llamas.

On top of that, this week's content update introduces Glitched Consumables, which have begun appearing after the Rift Beacon at the Rec Center exploded. These items can be found near the explosion site and randomly change into different foraged consumables, such as apples, coconuts, and mushrooms.

The Glitched Consumables are also capable of turning into some previously vaulted items, such as Season 4's Hop Rocks and Season 6's Shadow Stones. However, the latter have been temporarily disabled in the game due to an issue.

The Green Toy Wrap has been updated.