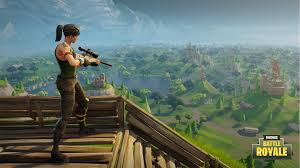 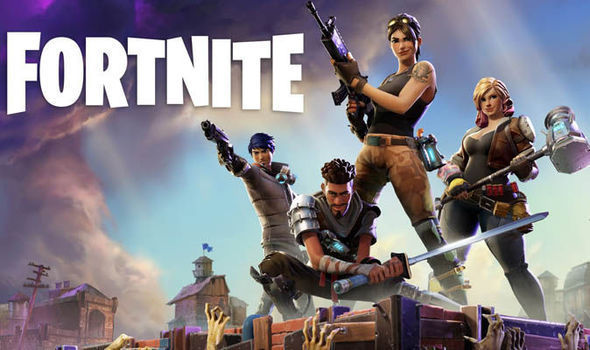 The next patch for Fortnite arrives soon. Update 1.6.3 rolls out tomorrow, September 26, and introduces new weapons, squads, and more to the multiplayer survival game.

Perhaps the most notable additions in tomorrow's update are its new Duos and Squad matches for Battle Royale. Following the update, players will be able to form groups of two or four players to take on other teams. Epic says that Squad matches are available to play immediately, while Duos "will be activated when there are enough players to support matchmaking in both modes."

In addition to the new match types, Epic is adding a trio of new weapons with tomorrow's update, along with supply crates that drop from the sky during matches. These contain "valuable items and weapons" that players will want to get their hands on during a match. The update also makes a number of tweaks and bug fixes to the game's PvE Save the World mode.

We've posted a selection of the patch notes below; you can find the full list of tweaks and additions in update 1.6.3 on Fortnite's website. The update coincides with the release of Fortnite's Battle Royale mode as a standalone experience, which will be free to play on PlayStation 4, Xbox One, and PC.

Save the World (PvE)