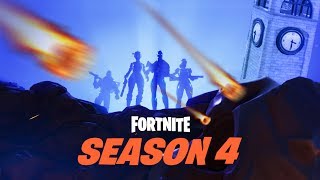 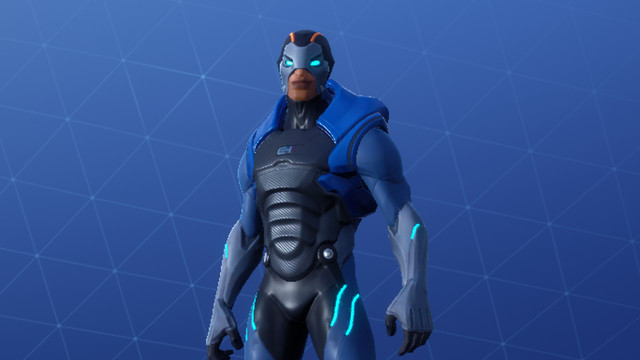 Fortnite Battle Royale’s season four Battle Pass has only been out for a few hours, and players are already noticing a few hints about a new skin. The Battle Pass itself comes with seven new skins, including two that feature a variety of upgrades. But it also appears that completing some of the game’s challenges might unlock a hidden legendary skin.

The upgradable skins are Carbide and Omega, the first and last ones you get in the Battle Pass. The upgrades include all kinds of lights and additional armour pieces that can each be toggled on and off.

You unlock these upgrades by completing challenges, which are available as soon as players have the necessary skins. That means the Carbide challenges will show up when players first purchase the Battle Pass, and the Omega challenges are unlocked when players hit Tier 100. 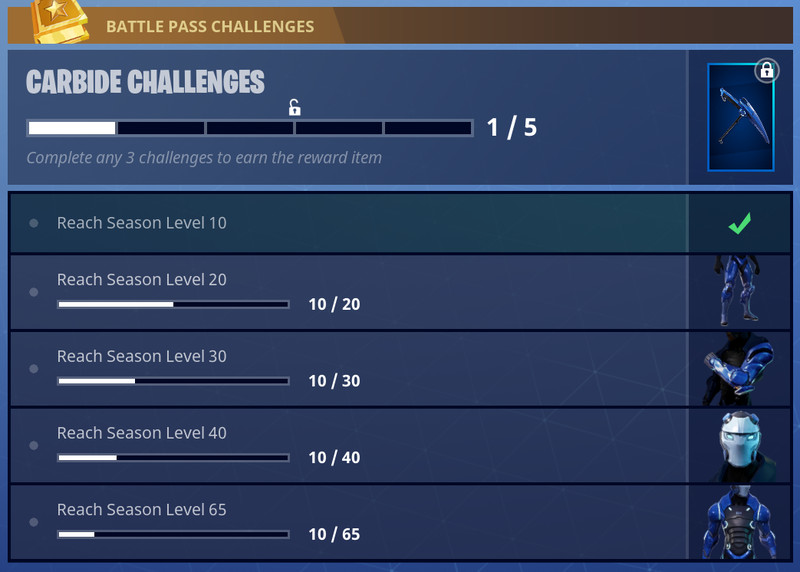 The challenges involved are extremely simple, only requiring players to reach a certain account level to complete. Account levels can be gained just from playing matches and completing challenges, which means this is a time issue more than a talent issue. 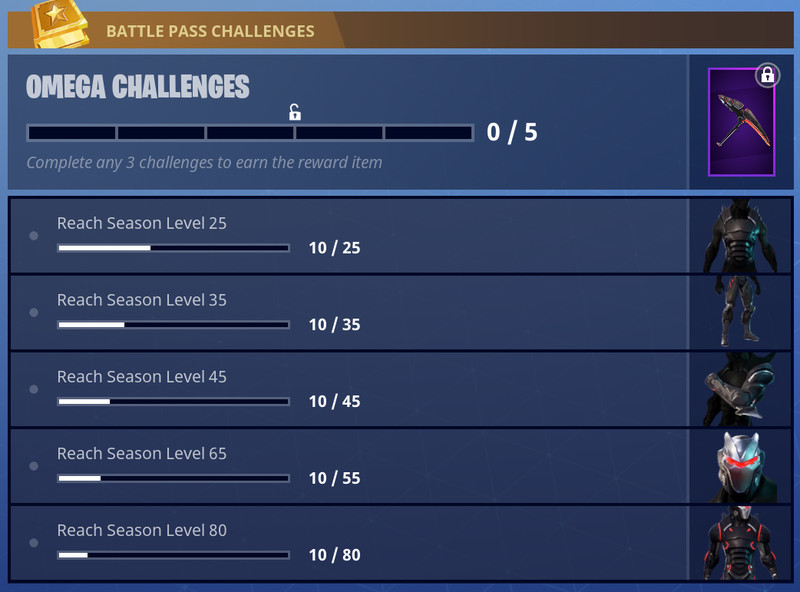 As soon as you reach the required level for each individual challenge, you will have the option to equip a new piece of armour to the base Carbide and Omega models by using the “Change Style” option when selecting the skin. You’ll also unlock a matching ax once you get all the pieces for the set.

The final thing that has players guessing is also sitting in the challenge menu, but it’s a bit more mysterious. 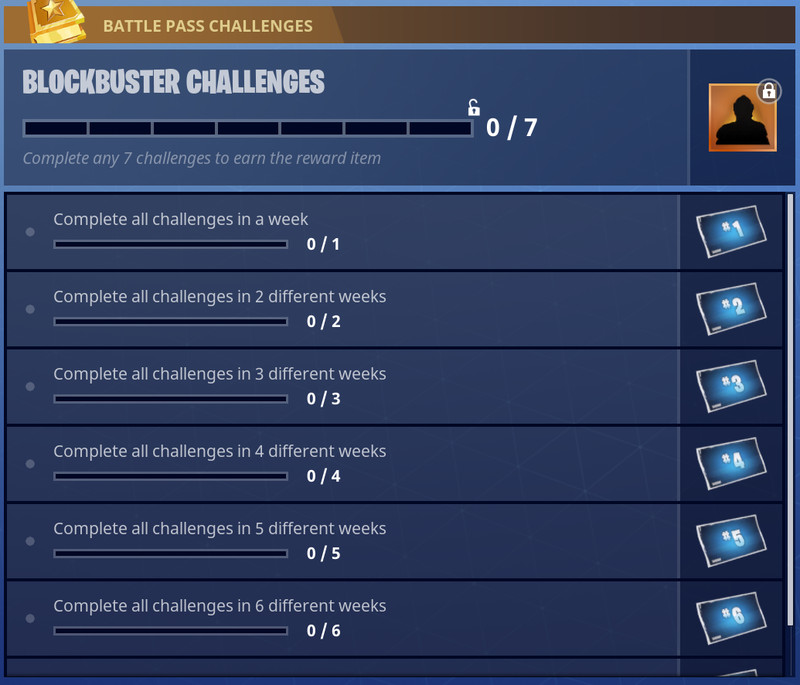 Called the “Blockbuster” challenge, it appears to unlock seven different mystery cosmetics, each requiring you to finish all the challenges in a set number of weeks. Complete all seven and it would appear that players will be given a legendary ... something?

While a legendary skin certainly seems to be the most likely reward, the truth is that finishing the Blockbuster challenge could grant players almost anything, and we won’t know for sure until seven weeks from now.