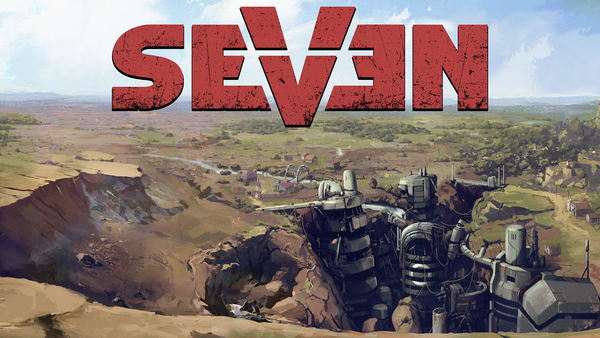 ​
After breaking away from CD Projekt Red to form their own indie studio, Fool's Theory, the former Witcher 3 developers, are attempting to redefine the isometric RPG genre with their first release. Fool's Theory is looking to up the ante among this class of games by introducing a strong, but also "far from black and white" storyline. Along with parkour-style player movement and mechanics inspired by the stealth game Thief.

Set in a time that is said to be beyond post-apocalyptic, although how far is yet to be known, players will take on the role of a lone traveler. You will be able to go exploring the sandbox-style world of Vetrall Empire. Seven will be running off of Unreal Engine 4, helping the developers achieve their ambition of opening new possibilities for tactical planning, stealth gameplay, and a new take on exploration, while also pursuing the goal of bringing something fresh to the table, in terms of the isometric RPG genre. 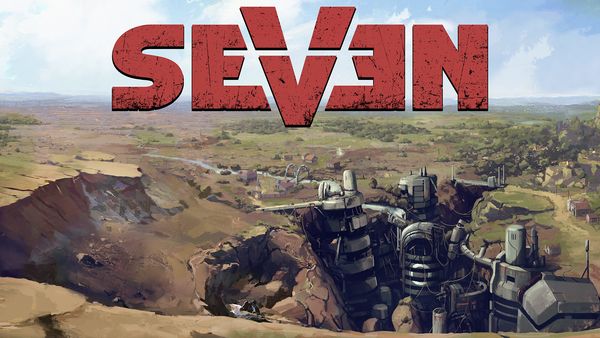 ​
Seven will be coming to PC in the far future. Other than these few details and some concept art, not much else has been disclosed about this new title, mainly because it is in the very early stages of production, only officially starting back in June.

Share your thoughts about this new game in the comments below!

Update - It has been announced earlier today that the composer for the soundtrack of Seven will be Marcin Przybyłowicz, the same man who also worked on the soundtrack for The Witcher series. Here's a sample of the theme on Soundcloud.