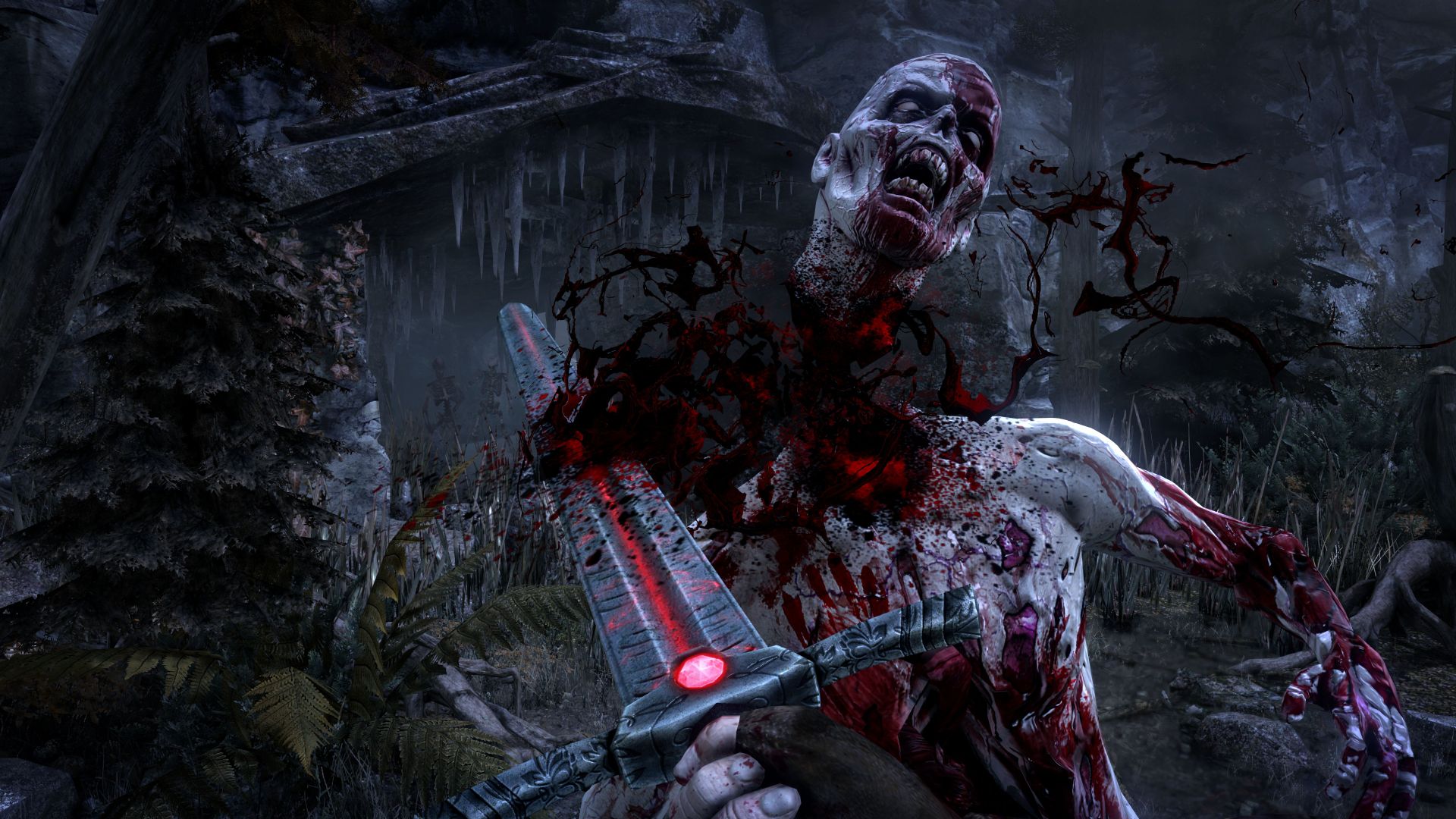 His official title is lead designer for the unannounced project. Monnier described it as a "new exciting IP that got me all *__*" 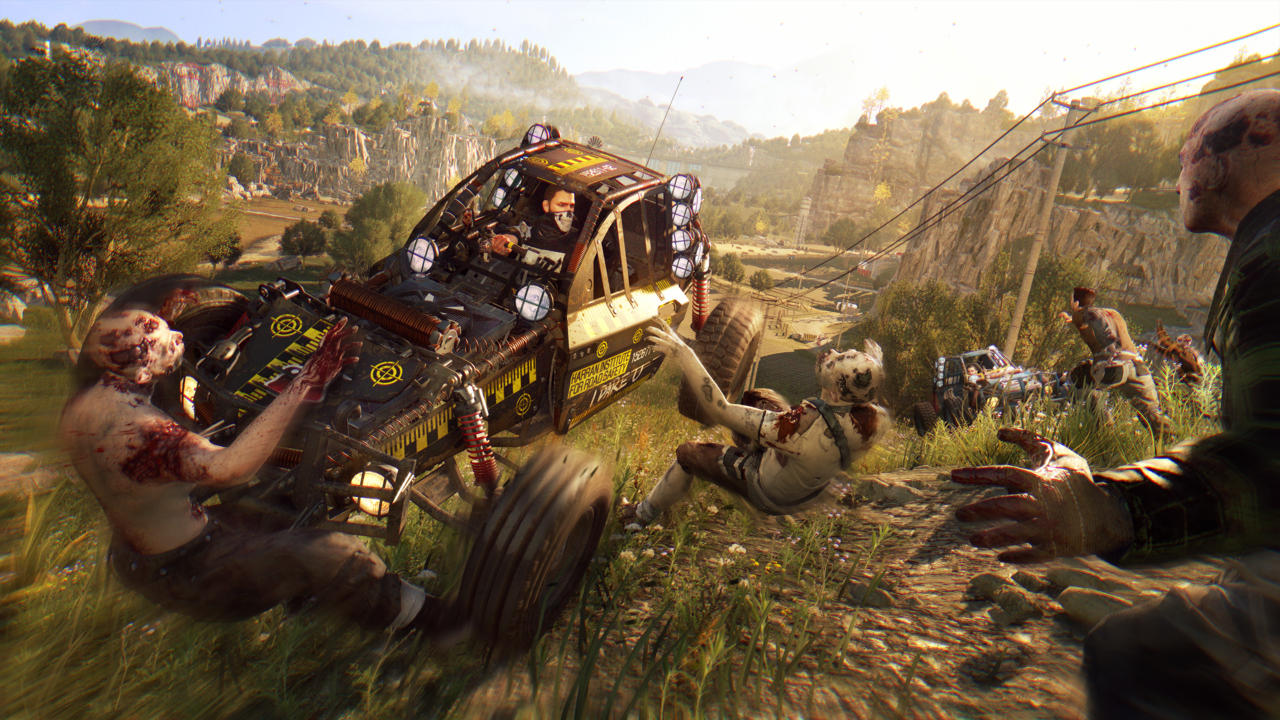 ​
Techland told Eurogamer: "We've got really big ambitions for our next internally developed games so people with ingenious ideas as well as the skill and knowledge to bring them to life are absolutely essential."

The studio's new IP is an open-world fantasy game with co-op multiplayer and single-player, according to Eurogamer. It has not been officially announced, however.

A representative for CD Projekt Red told Eurogamer that Monnier's departure from the studio was a mutual decision. He was a senior designer at CD Projekt Red. Monnier isn't moving far, as he's working out of Techland's office in Warsaw, Poland, which is also the location of CD Projekt Red's headquarters.