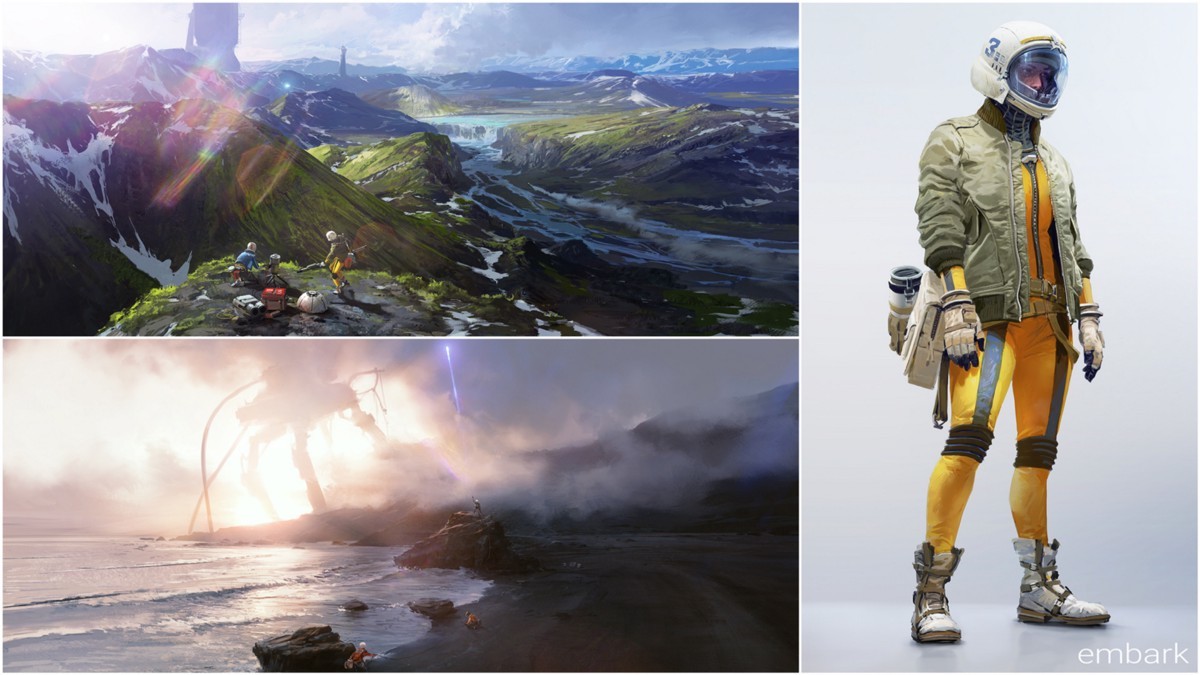 Former EA executive vice president of worldwide studios Patrick Soderlund has announced his indie studio, titled Embark, is beginning development on its first game. In a blog post, Soderlund detailed the type of game Embark is working on.

"Lots about this first game of ours will change and evolve as we progress," Soderlund wrote. "With that caveat out of the way, I can tell you that it’s a cooperative free-to-play action game set in a distant future, about overcoming seemingly impossible odds by working together." Embark is using Epic's Unreal Engine to develop the game.

Soderlund left EA in August 2018, but not before playing a key role in the company's development of the Battlefield and Star Wars Battlefront franchises, including Battlefield V and Battlefront II. "From his early vision for Frostbite, which has now become a cornerstone for our technology strategy, to being a champion for Players First experiences, Patrick has always ensured we put creative at the center of everything we do," EA CEO Andrew Wilson said when announcing Soderlund's departure.

After Soderlund's departure, there was an internal shakeup within EA, and the company announced a renewed focus for how players consumed its games. "We're deepening our focus on user experience, and welcoming Jason Wozencroft to our studios to lead a strong, unified UX approach for our games and services," Wilson said. "And with new games and content playing a vital role in our networked future, the EA Originals and EA Partners teams led by Rob Letts will join our Strategic Growth group."