Form: A VR puzzle game that’s all in the mind 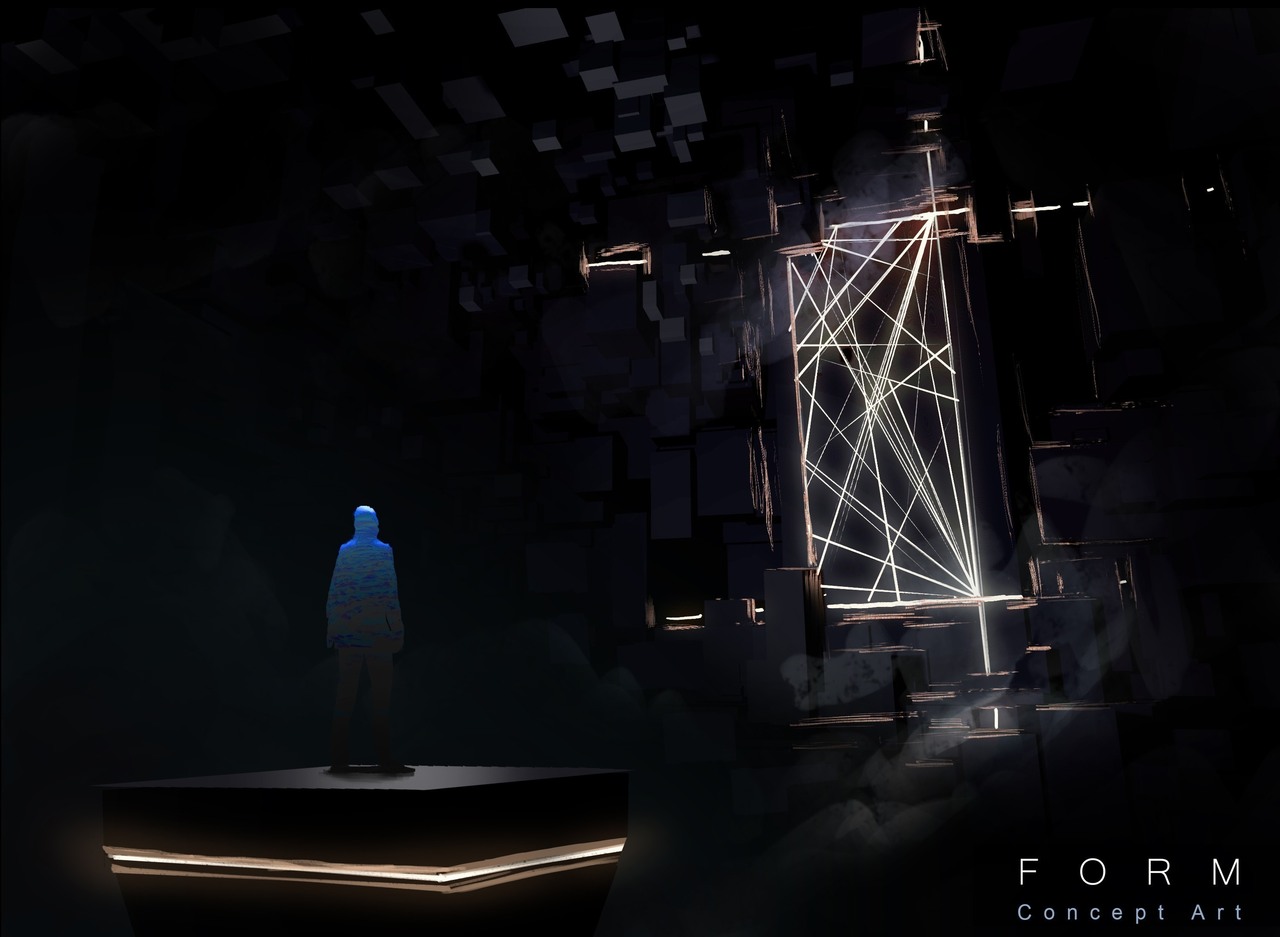 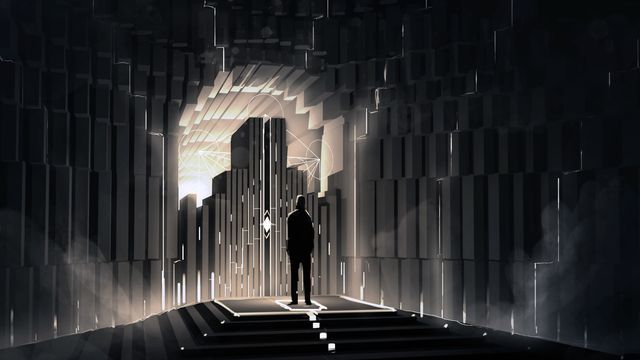 Form is a virtual reality puzzle game in which I manipulate large and mysterious objects in order to unlock secrets.

Developed by Vancouver-based Charm Games, it seeks to use the spatial freedom and scale of VR to create puzzles that require a bigger picture. While gaming puzzles generally take place inside a relatively small area, Form requires a more physical sense of looking and reaching.

Many of the early puzzles I played at a recent press event come down to fitting the right shape in the correct box, but I enjoyed the sense of bigness, most especially in the physical artifacts I handled. They have a solid feel about them.

The game follows a story of a Doctor Devin Eli, stranded on a remote lab complex. Eli has "superhuman powers of geometric visualization" which allow him to recognize shapes that other mortals cannot comprehend. When he discovers an ancient artifact he embarks on a journey into the depths of his own mind.

All this narrative dressing gives the designers of Form free reign to create esoteric puzzles to do with light, shapes and sequences. There's a lot of grabbing things and turning them over to check where they might fit, which is just the sort of 3D logic that entrances children, and still has fascination for adults. The success of VR puzzles like Obduction, Fantastic Contraption and Floor Plan shows that there's a great interest in physical and logical manipulation games.

Form is out later this year on Oculus Rift and HTC Vive, with a PlayStation VR version planned to follow.