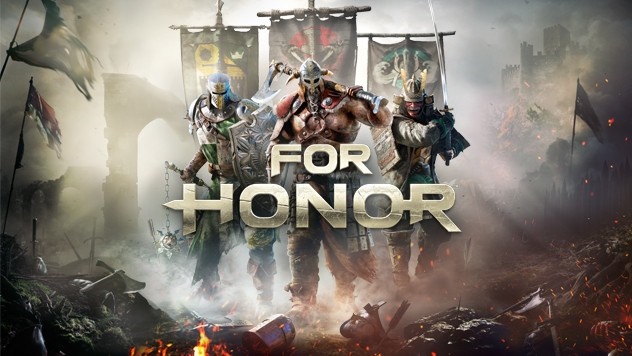 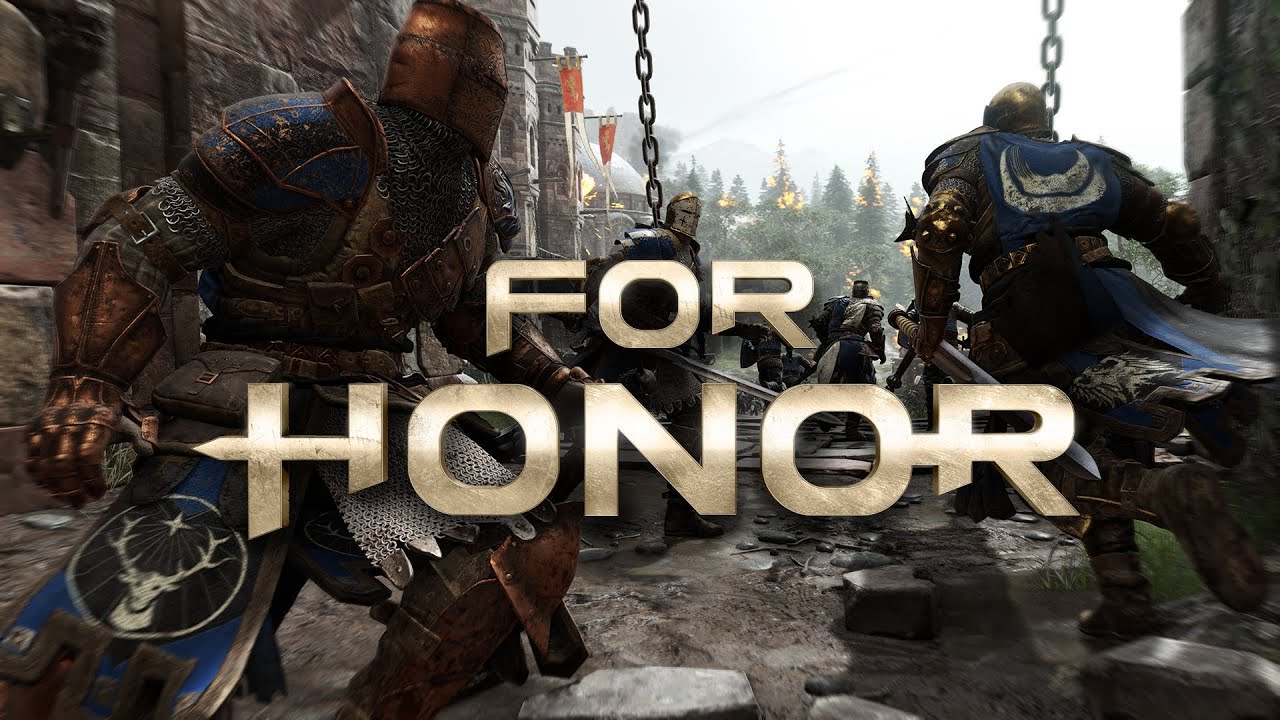 Ubisoft has announced it is finally adding dedicated servers to its online brawler For Honor. The move has been much anticipated by fans, some of whom even started a petition to urge the developer to improve the game's online connectivity.

The company told GameSpot that dedicated servers will "improve stability, but it will also remove some irritations that the players could have."

Creative director Roman Campos-Oriola continued: "For example, by being peer-to-peer you need to check your NAT, so that you can play with other players that have the same NAT as you or that have a green NAT, etc. Things like that don't matter anymore when you have a server--you don't have false migrations, session migrations anymore when you have a server. So there were obvious wins on that aspect. And it's also for us a more long-term reliable move, where we want to go with the move to dedicated servers. It's a huge change."

"And why we make that change now," added game director Damien Krieken, "it's because we have a long-term commitment with that game. Like I said, we've updated it a s***load of times already since launch, and we want to continue to support it. As you see with the roadmap, we're continuing to add content, and so improving the players' experience when they are playing the game is something very important, and dedicated servers goes in that direction for us."

Adding dedicated servers is part of a large shakeup--which will also significantly change the defensive meta--For Honor will receive soon. However, an exact timeframe on the changes has not been announced; Krieken simply said the move will "take time." You can read more about how Ubisoft plans to fix For Honor here.

The company has continued to support the fighting title since it launched in February. One recent PC patch introduced heavier penalties for players who leave in the middle of a match, and new content continues to arrive.