For Honor Adding More Maps And Heroes In May 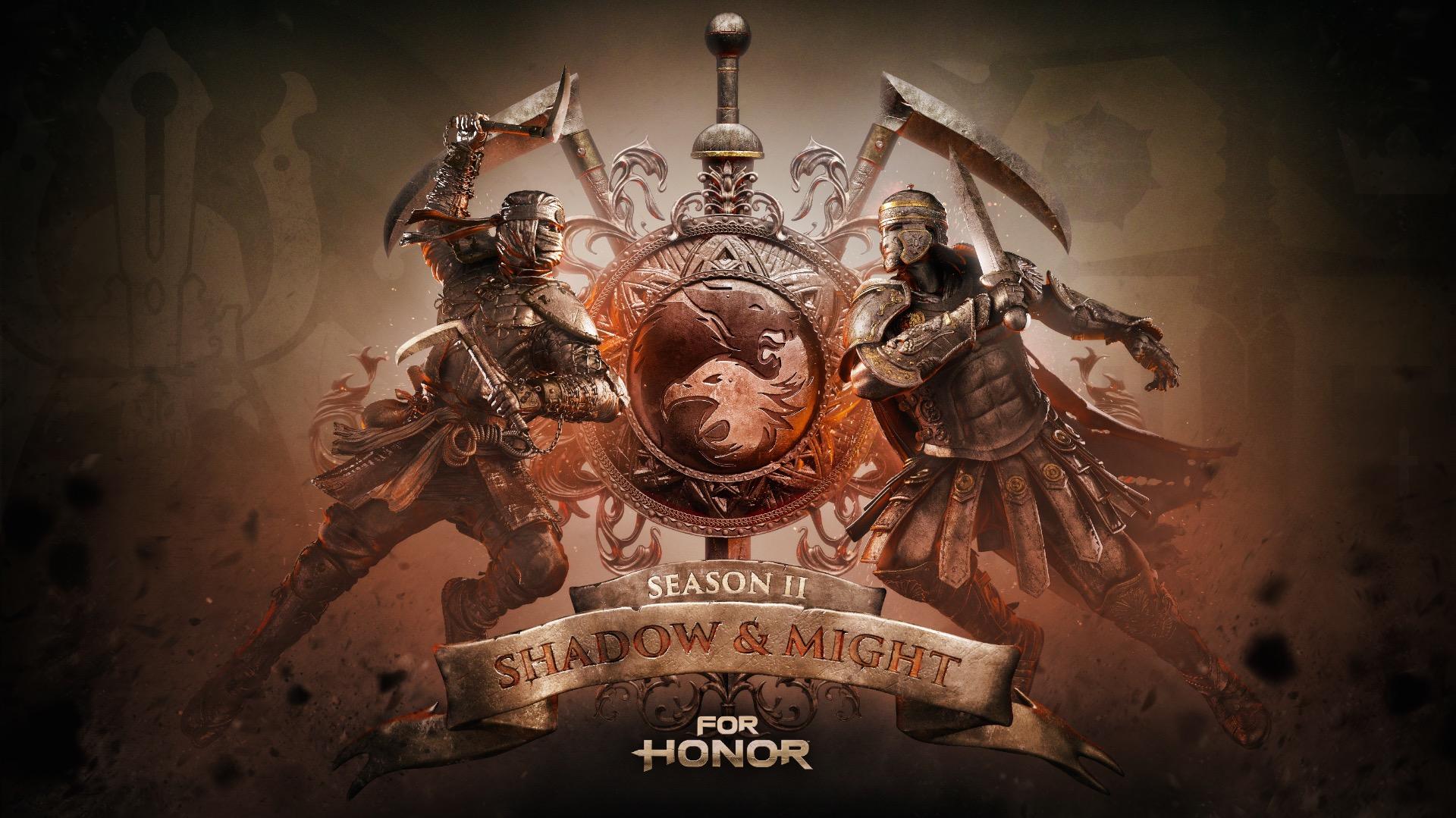 For Honor's second season of downloadable content will kick off on May 16, Ubisoft announced today. Season two is titled Shadow and Might, and it includes two each of new heroes and maps, as well as more customization items and "gameplay updates." The maps and updates will be free for all players. The heroes--Shinobi and Centurion (full descriptions below)--will be free for people who own the game's season pass on May 16, with everyone else able to unlock them using the in-game currency, Steel, starting on May 23. The heroes will also presumably be available to buy with real money, though Ubisoft did not announce any specifics about that.

Here are the official descriptions for the new heroes, as written by Ubisoft:


In addition, For Honor's second season of content adds a new gear rarity level--Epic. This boosts an item's maximum gear score, while the "entire gear stats system" is getting balanced to adjust.

Ubisoft also confirmed today that the in-game Faction War event will reset on May 16.