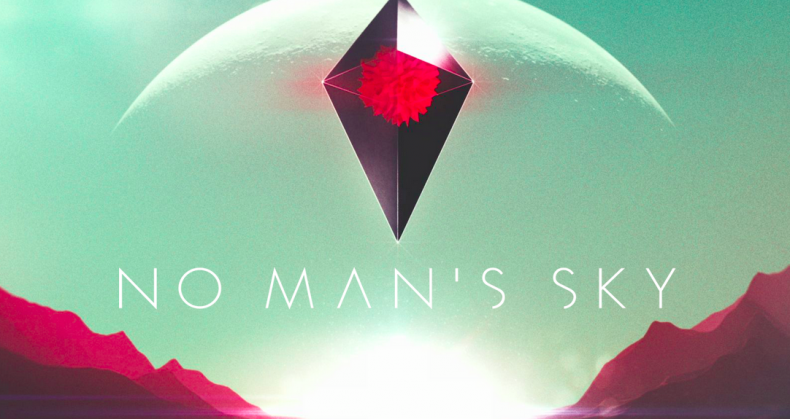 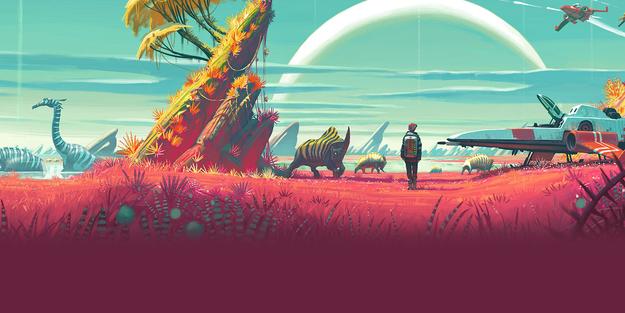 ​
Hello Games has released a new trailer for No Man's Sky, their massive (18 quintillion planets) space exploration game. They're planning a trailer for each of the game's primary activities: "Explore", "Fight", "Trade", and "Survive". You can check out the trailer for "Explore" below.

This trailer is decidedly flashy and fast-cut, possibly in opposition to the game which "won't have a story" and is so large that you "may never encounter another online player". Flashy or not, the game is a masterwork of mathematics, as algorithms are used to procedurally generate each star system, planet, terrain, creature, and plant. There was an early story that the developers created space probes during development to explore distant planets and report back on how well the math was working.

Now that we have received a brand new trailer, full of showy edits and punchy music, the question is: does this kind of action-packed trailer represent a game that could be very quiet and soliltary? Some have expressed concern that No Man's Sky could be "a mile wide but only an inch deep", a mild worry about how different all these planets could possibly be. Is one a blue planet with green dinosaurs while the next one is a green planet with blue dinosaurs? Or will there really be epic, wide-ranging variety amongst those 18 quintillion planets? In only a few weeks, we can find out for ourselves.

No Man's Sky is definitely one of the most anticipated games of the summer and is set to release August 9th in North America and August 10th elsewhere.

How interested are you in traversing this vast virtual galaxy? Do you think it'll be exciting like the trailer, or a tranquil exploring experience?
About author