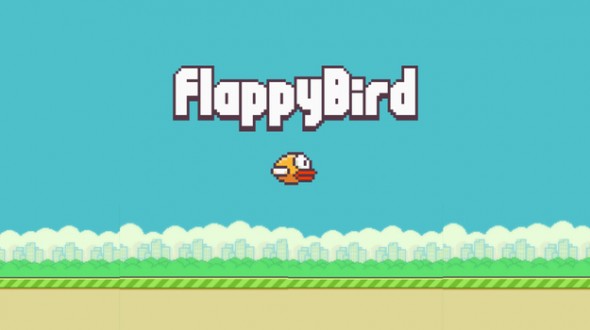 ​
Recent hot app Flappy Bird exploded out of nowhere last week with an extraordinary result putting it in the top downloaded free apps in both App and Play Stores. The frustrating game has accumulated millions of downloads within the first week of release frustrating device users all over the globe with it's simple yet challenging gameplay. The game was developed in 2-3 days by 22 year old Vietnam-based developer Nguyễn Hà Đông, the aim is to divert through the Mario-esque pipes acquiring the highest score earning either Bronze, Silver, Gold or Platinum medals.

For those of you that have not played this game, you may consider yourselves lucky that you didn't have to endure the mindless anger that comes as a result of playing! It really is nothing more than mindless tapping

​
During the games success the developer recently confirmed that he will be removing the app from stores tomorrow, quoting him saying 'I cannot take this anymore'. In personal opinion this may be coming from the hate that has been directed towards the game, although enjoyable users tend to become easily agitated by the games difficulty in which they retreat to social networks to complain about how the game enrages them, although in a previous interview, Nguyen stated that the press was “overrating” the success of his games: “It is something I never want. Please give me peace.” Although this may be the end of this game, Nguyen also said that he is still creating games so we should keep a lookout for possible other hit games from .GEARS.