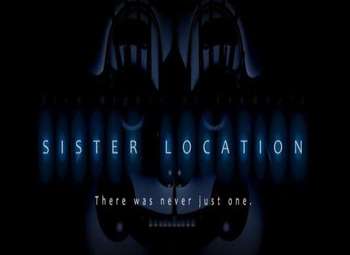 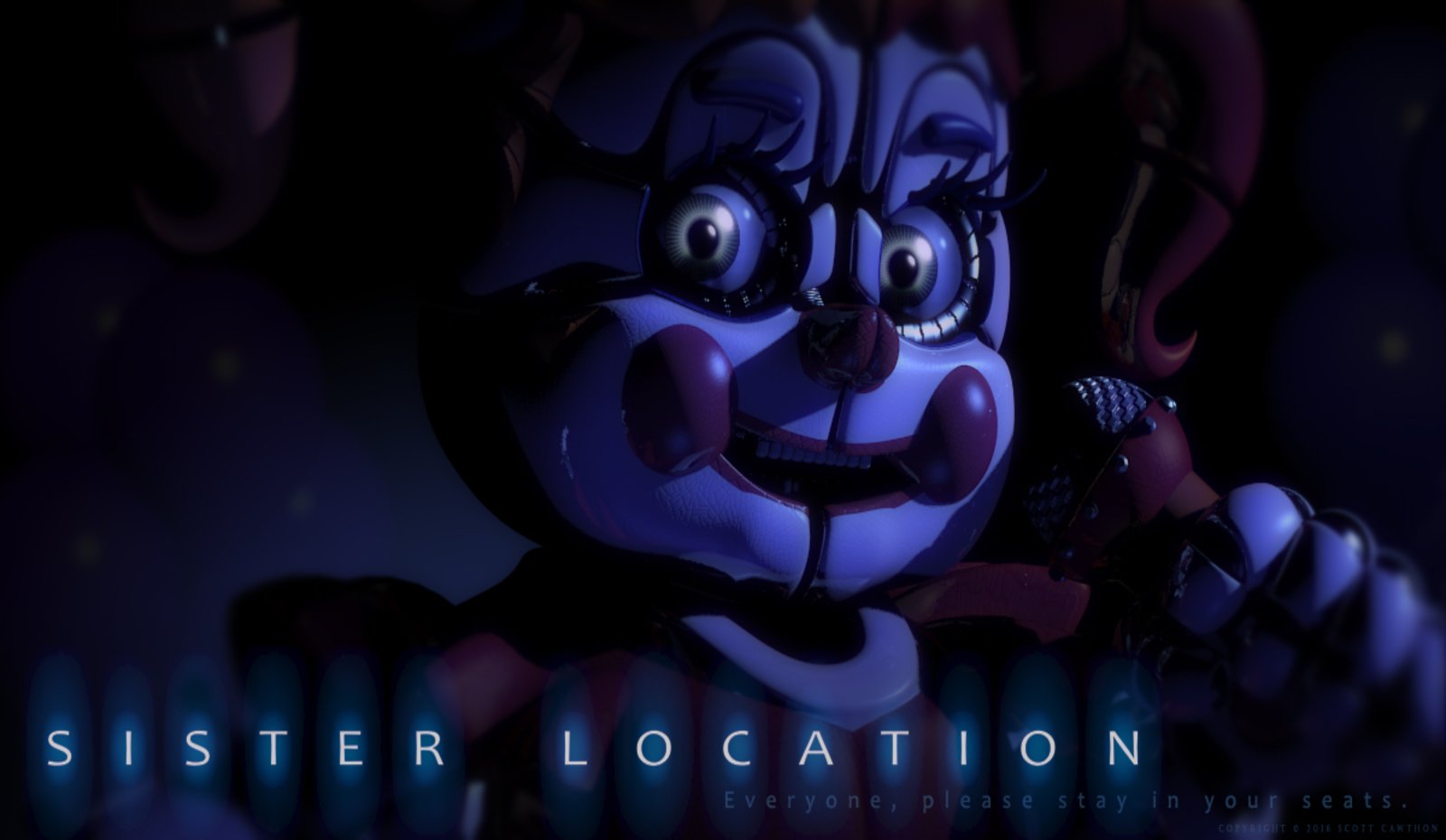 Five Nights at Freddy's is a series famous for its complicated backstory and cheesy jumpscares. It has spawned its own fandom, as well as many fan-made games and art. Just today, series creator Scott Cawthon released a trailer for an upcoming game titled Five Nights at Freddy's: Sister Location. The trailer shows new animatronics, as well as a few glances at the work station the game will most likely take place at.

The game is rumored to be a spinoff of the main series, and not a direct sequel to Five Nights at Freddy's 4. There was a teaser image released for the game around a month ago, along with the text, "there was never just one." This suggests that this Sister Location is a separate branch of the company that owns Freddy Fazbear's Pizza within the game. The concept of the game itself, however, had been teased as early as the third game, wherein the fourth night of the title, one of the phone recordings says something about the company's "sister location."

The trailer goes on to show new animatronics, one of which appears to be the character Mangle from Five Nights at Freddy's 2. The other animatronics consist of a ballerina and what seems to be a female version of Freddy Fazbear himself. You can also see a character resembling Bonnie the Bunny off in the background. They are all backing another, mysterious animatronic, and currently little is known about it. All the animatronics seem to be female as well, which means that 'sister location' may reference the fact that this location is more centered around female robots as opposed to the main series games, where the majority are male.

Are you excited for this new game? Are you a fan of the series? Let us know below!