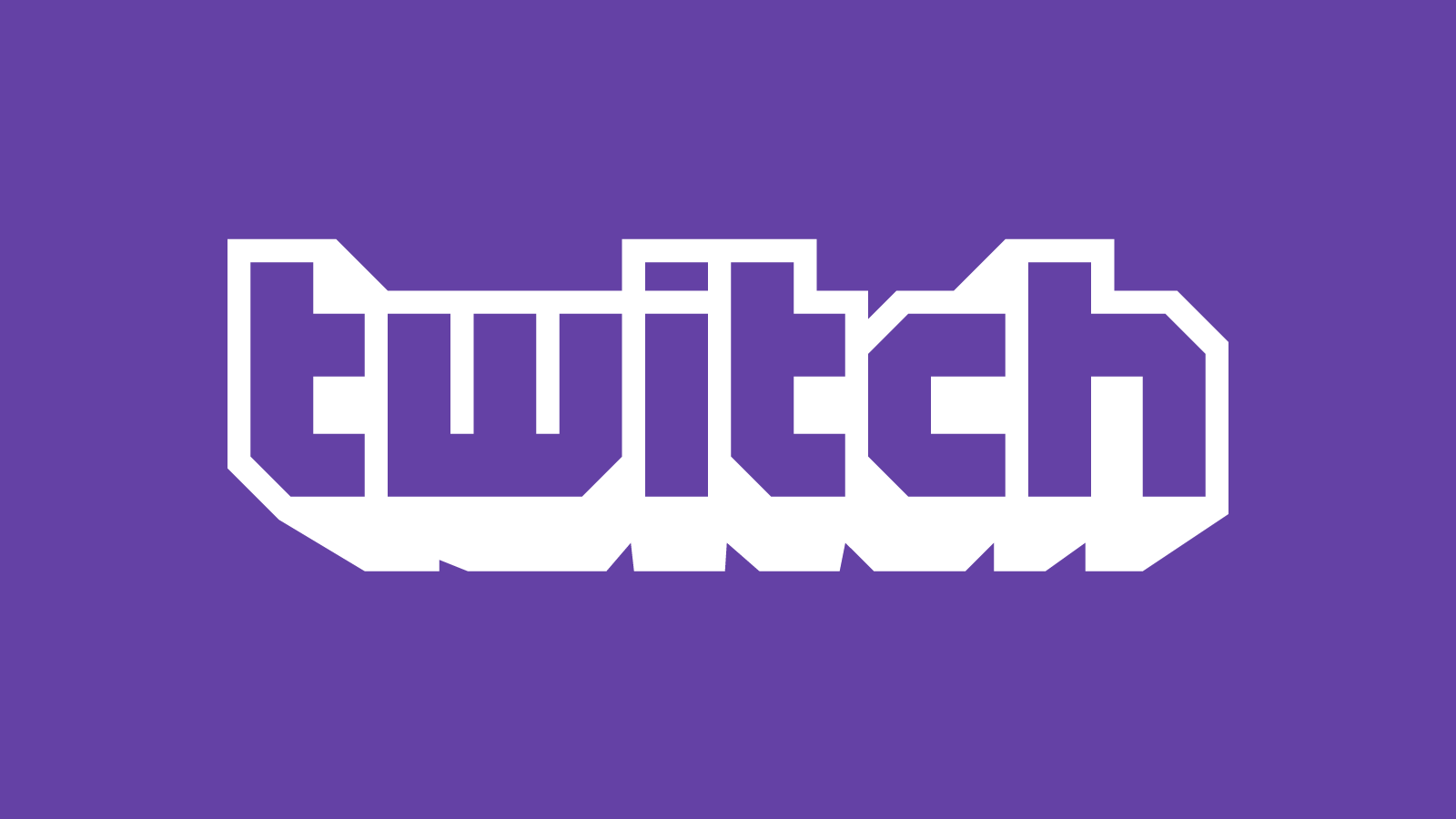 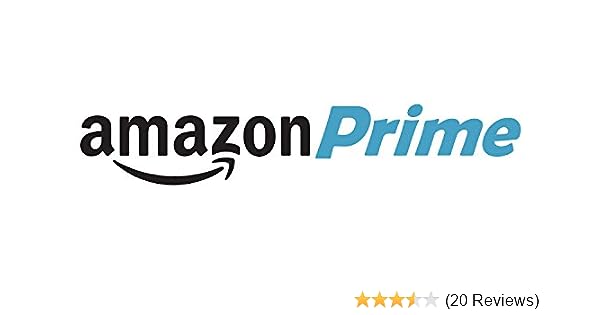 Starting a day early--May 31--Amazon and Twitch Prime members can now download their free games for June 2018. To collect your freebies, just click the crown-shaped Prime Loot icon next to the search bar on Twitch. That opens a drop-down menu containing your free games.

Kicking off the freebies is Strafe, a gory first-person shooter that wouldn't look out of place in 1996. It's a fast-paced roguelike-inspired game with procedurally generated levels and tons of blood-spilling weapons. Next up are The Banner Saga and The Banner Saga 2, tactical RPGs about a Viking caravan trekking through a world inspired by Norse mythology. The many decisions you'll have to make will determine your success or failure.

Also included is Tumblestone, a puzzle game you can play alone or with friends that involves clearing out columns of colorful blocks. Last up is Treadnauts, a side-scrolling arena battle game in which you and some buddies control nimble tanks trying to blow each other up.

Twitch Prime is a perk for members of Amazon Prime. All you have to do to sign up is link your Amazon Prime account to your Twitch account. Once you do, you can download all five games for no cost between May 31 - July 1. They're yours to keep forever, even if you cancel Amazon Prime down the line. The only catch is that you need the Twitch desktop app to install them.

Other Twitch Prime benefits include free monthly in-game loot for popular games like Fortnite and Heroes of the Storm, ad-free viewing on Twitch, and a channel subscription every 30 days.