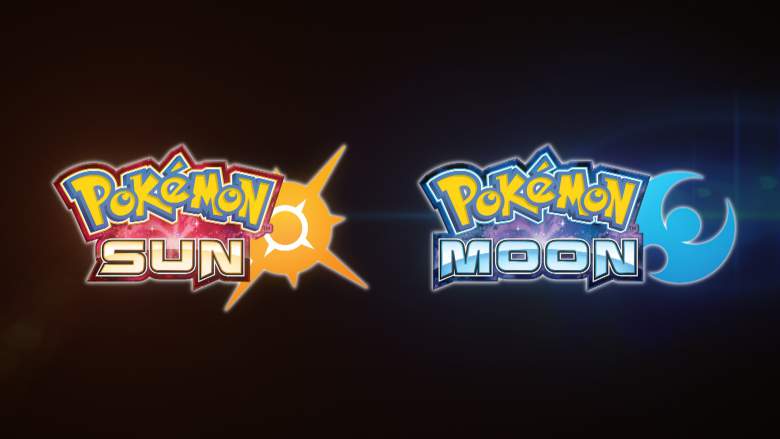 ​
Pokemon players have another chance to snag a batch of Mega Stones in Pokemon Sun and Moon. The official Pokemon website has announced a free code that players around the world can use to get their hands on the rare items.

This new distribution code gives players five Mega Stones, including those for the starting trio from Pokemon Omega Ruby and Alpha Sapphire--Sceptile, Blaziken, and Swampert. Additionally, players will receive Mega Stones for two other Hoenn-native monsters, Camerupt and Banette.

To receive the Mega Stones, select the "Mystery Gift" option from the games' menu screen and choose to get the gift with a code/password. When prompted, input the code "MATSUBUSA," then pick up the five Mega Stones from a deliveryman inside any Pokemon Center.

Mega Stones were introduced in Pokemon X and Y and allow their corresponding Pokemon to Mega Evolve during battle, changing their appearance and often altering their type and stats. The five Pokemon that can equip this most recent batch of Mega Stones can't be obtained within Pokemon Sun and Moon, but players can transfer them over from previous 3DS titles using Pokemon Bank.

After being one of the major new features introduced in X and Y, Mega Evolution was largely supplanted by Z-moves in Pokemon Sun and Moon. Players can still acquire certain Mega Stones within the games after clearing the main story, though many have only been available through Mystery Gift distributions and in-person events. Last month, Nintendo distributed four Mega Stones for Pidgeot, Heracross, Steelix, and Houndoom.